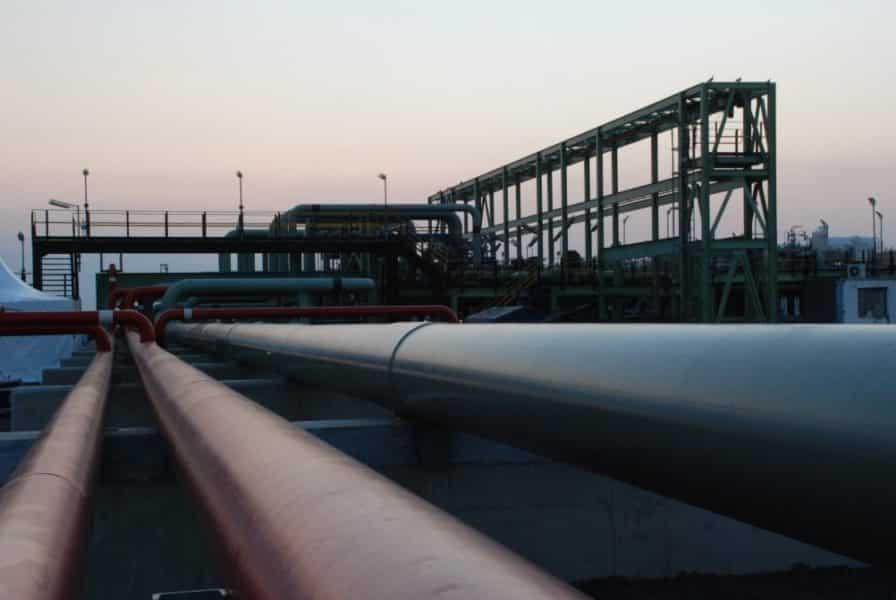 Free State police have arrested three suspects aged between 37 and 39 for alleged theft of diesel and tampering with essential infrastructure after they allegedly stole diesel from a Transnet pipeline on Friday.

It is alleged that an employee of Transnet was sent to Verkykerskop to investigate the possible tampering of a valve.

On arrival he established that the block cover was damaged and the there was plenty of diesel spillage at the scene.

He noticed that there were tyre tracks at the gate and immediately went to the local Verkykerskop SAPS to open a case.

Later in the day the SAPS stopped a truck which was being escorted by a bakkie.

Whilst questioning the occupants of the truck, they admitted having stolen the diesel from the Transnet pipeline.

The driver of the bakkie approached the SAPS members and attempted to bribe them and they were arrested and detained on the spot.

The truck and trailer, the van and the stolen diesel with a combined value of R2.4 million have been seized. The suspects were expected to appear in the Cornelia District Court.