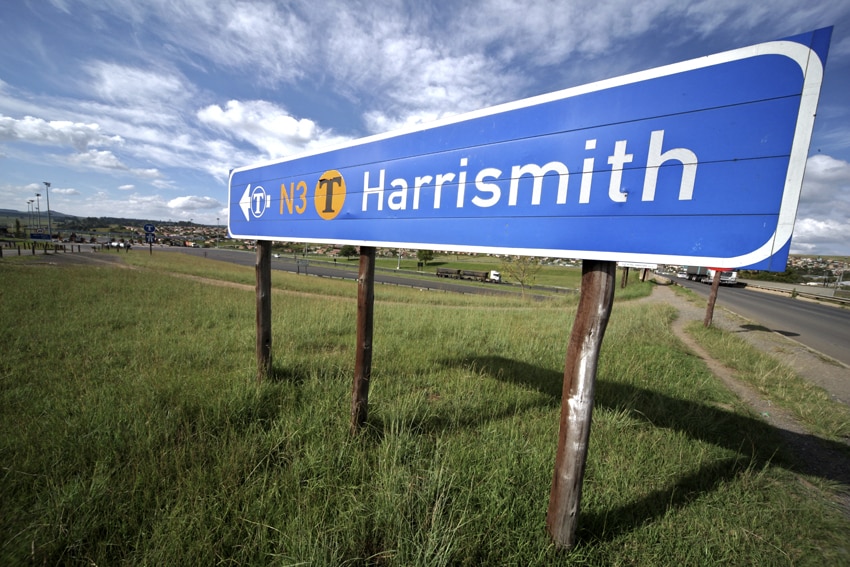 Travel Update on the N3 -Open and No Snow but Cold, Rainy and Wet

Traffic is flowing along the entire N3 Toll Route despite poor weather conditions. Heavy rainfall and mist are currently causing poor visibility along the Route and drivers are requested to exercise extreme caution on the road. Reduce speed and keep headlights switched on.

No snow has been reported in the Van Reenen’s Pass region.

It is still very cold in places along the Route. “Please take utmost care if you are on the road,” requests Con Roux, Commercial Manager of N3 Toll Concession (N3TC).

N3TC manages the N3 Toll Route between Heidelberg in Gauteng and Cedara in KwaZulu-Natal.

Emergency teams and law enforcement authorities remain on standby in the region.

On Friday afternoon just after 4pm EMER-G-MED’s RV7, M05 and A08 responded…