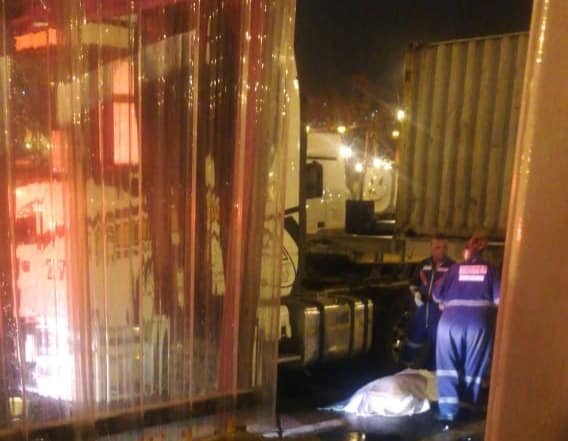 Circumstances of his death have not been revealed yet, however, pictures of the deceased have flooded social media.

The name of the deceased, known to SA Trucker, cannot be revealed as the next of kin have not been informed yet.

“A male adult collapsed and died at Tower 202 inside Durban harbour. We are investigating circumstances surrounding his death,” she said.

Meanwhile, another truck driver from Sabot in Zimbabwe, died in his truck at Kasumbalesa border post yesterday afternoon.

His body was found by his workmates after he never showed up from yesterday morning.

Both drivers have been reported to have been unwell for the past days.

SA Trucker will update this article as soon as more information becomes available.