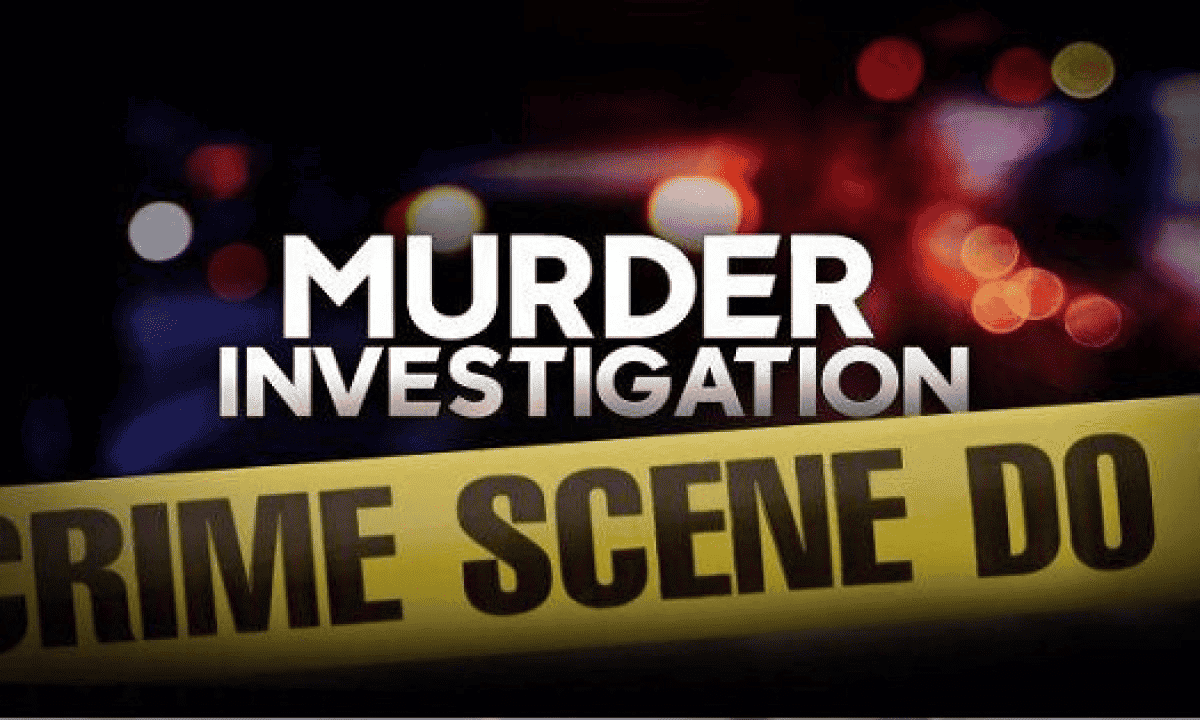 Truck driver found hands tied up, murdered in his truck on N1 near Winburg

Winburg Police have launched a vigorous manhunt for ruthless suspects, following a despicable incident in which a truck driver was found killed, with his nose bleeding and both his hands tied up with a rope.

This incident follows after a truck was reported missing for days.

At about 22h06, on Saturday, 28 August 2021, a security personnel patrolling the N1 contacted the Winburg Police Station immediately after discovering a truck stationery for a long time on the highway.

On arrival of SAPS members, the driver was found dead lying on his stomach hands tied up on his bunk inside the truck.

He was certified dead by the Emergency Medical Services personnel at the scene.

His personal belongings like cellphone and undisclosed amount of cash were missing, and it is alleged that suspects are on the loose.

The owner of the truck was informed, as well as next of kins, including the wife of the deceased.

A case of murder has been registered for further investigation.

Police urge anyone with information that may lead to the arrest of the suspects to contact Detective Warrant Officer Sanet Smit of Winburg Detective Services on his cellphone number 082 466 7678 or Police Emergency number 08600 10111.