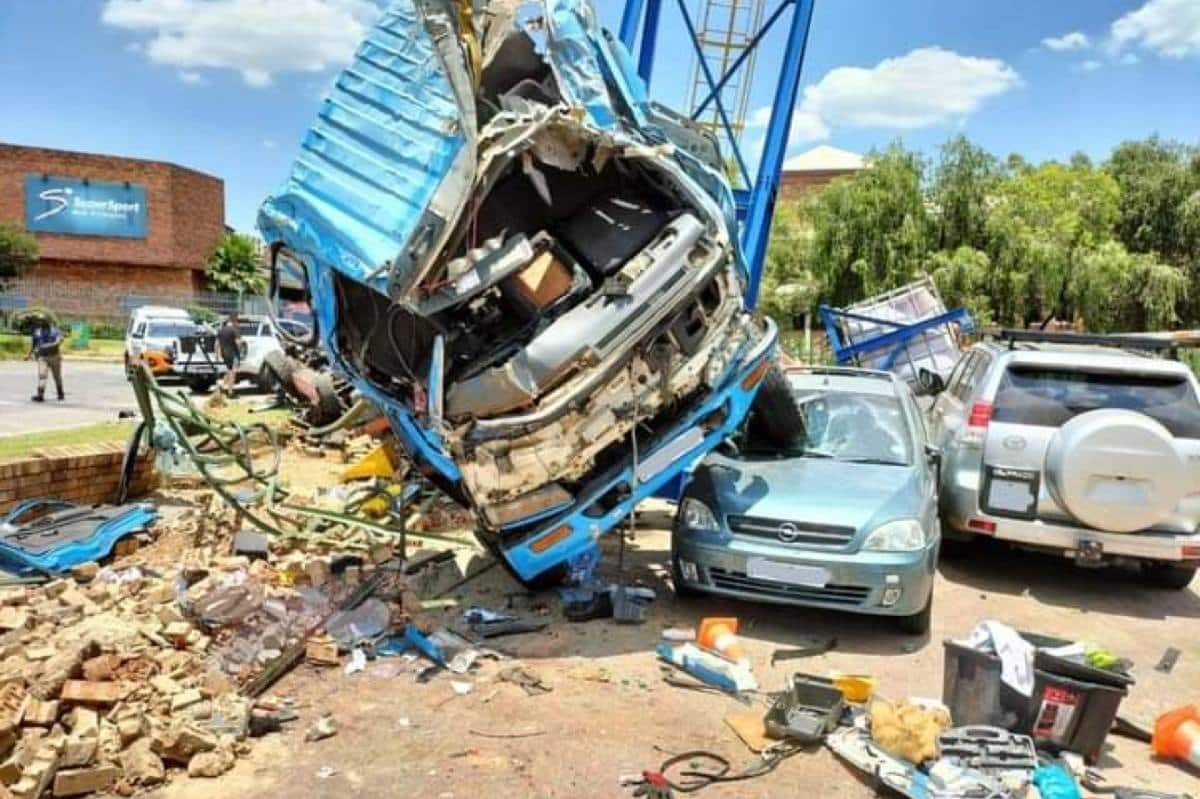 A truck driver has been killed when he lost control of his truck and crashed on Hammer Avenue in Strydompark, Randburg.

Reports indicate that the driver of a truck transporting a forklift lost control on a downhill, resulting in the truck crashing through a boundary wall.

Medics assessed the scene and found that the driver, an adult male had sustained fatal injuries.

Together with the City of Johannesburg EMS and Fire Ops, the body was cut free from the wreckage. 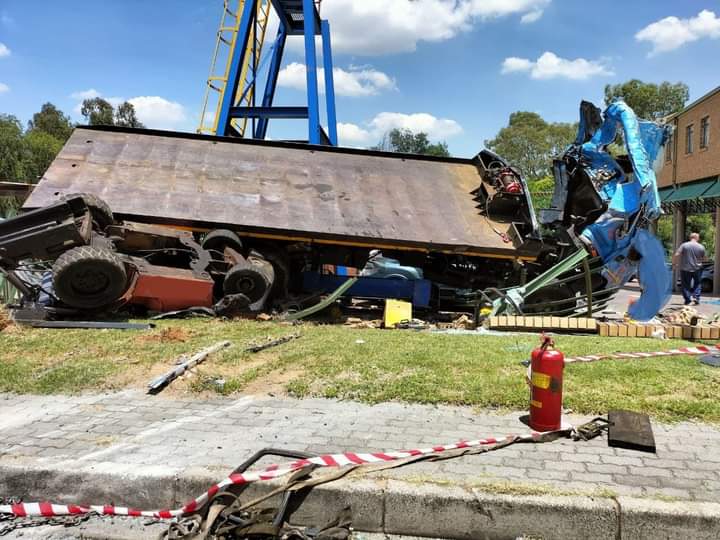 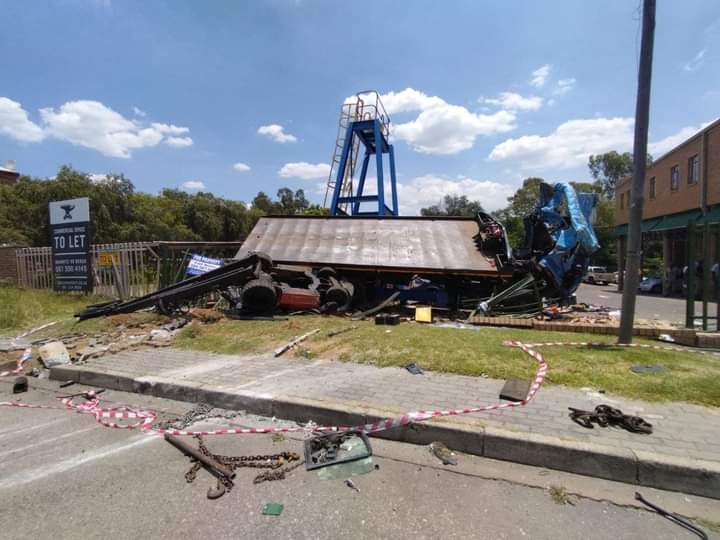