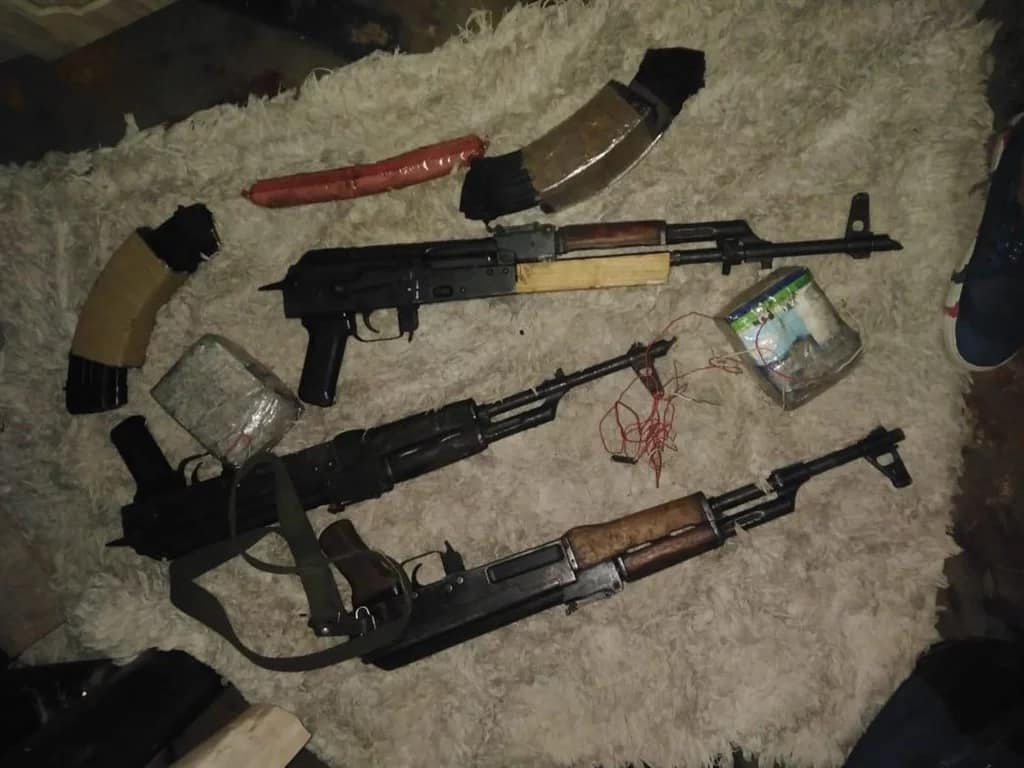 Just 24 hours after a truck driver from Mbombela claimed that three armed robbers had hijacked him, Mpumalanga police recovered the truck, along with another surprise.

The driver told police that he was hijacked on Tuesday afternoon, on his way back to Mbombela, after delivering steel at Chazart near the Pienaar township, about 25km outside the city, said police spokesperson Brigadier Leonard Hlathi.

The driver is employed by steel merchant, Express Steel.

He claimed that he was forced off the road by a white Golf and that armed men then fled with the truck.

After receiving a tip-off that the truck was hidden somewhere in Pienaar, the police’s tactical response unit raided the premises. They found three suspects, including the 41-year old driver, who was in the process of repainting the truck.

Shortly after their arrest, the police made a second breakthrough in the case when one of the suspects borrowed a cellphone from a police officer and called his friends to help cover the crime.

According to Hlathi the man told his friend to rush over to his house to remove weapons and explosives that were hidden there.

However, police intercepted the message and raided the house before the weapons could be removed.

They found three AK-47 assault rifles, a discontinued R1 defence force weapon, magazines for all these weapons, more than 130 rounds of ammunition, as well as explosives.

A woman who was at the house at the time was also arrested.

Hlathi says the four suspects would appear in the Kanyamazane Magistrate’s Court on Friday.

Cases of theft, possession of unlicensed firearms and explosives are being investigated.

The driver was also charged with perjury.