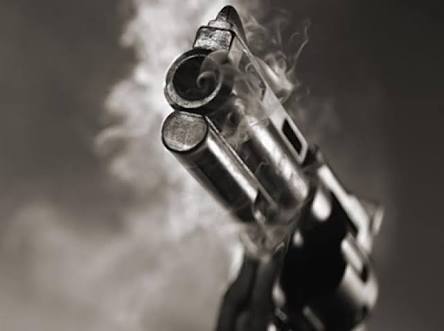 A Durban truck driver is recovering in hospital after he was shot and robbed near Mooi River toll gate on the N3 on Monday afternoon.

It is alleged that the 30-year-old trucker stopped on the roadside just after Mooi River toll gate Durban bound to relieve himself. As he went around the truck he saw two men running towards him and ran back to his truck.

Before he could climb back onto the truck one suspect pulled him down and started assaulting him.

“I tried to fight back so that I could free myself and run but when the second suspect arrived he shot me straight into my stomach,” he said.

“I passed out and don’t recall whatever happened after being shot.” He added.

The suspects ransacked the truck, stealing his two cellphones, jacket, wallet and some cash before they fled the scene.

Another man, believed to be the driver’s colleague escaped unharmed as he belted on seeing the attack on his friend.

“I jumped out from the passenger side and ran towards a police car that I had seen when passing the toll gate,” said the victim’s colleague.

They came back with the police but the suspects had already fled the scene.

Netcare 911 paramedics rushed to the victim’s help after being contacted by the police.

The victim was taken to hospital where he is steadily recovering.

Another truck driver was recently attacked and stabbed on the N2 near kwaMhashu offramp but escaped being robbed after he managed to flee the scene.

SA TRUCKER ADVICE: Truckers are advised to stop only on designated places to reduce the chances of being robbed. In the event of an emergency stop they should exercise extra vigilance and try to identify threats before they even get closer.

Truck jackknife meaning What causes jackknifing? How to avoid jackknife accidents How…