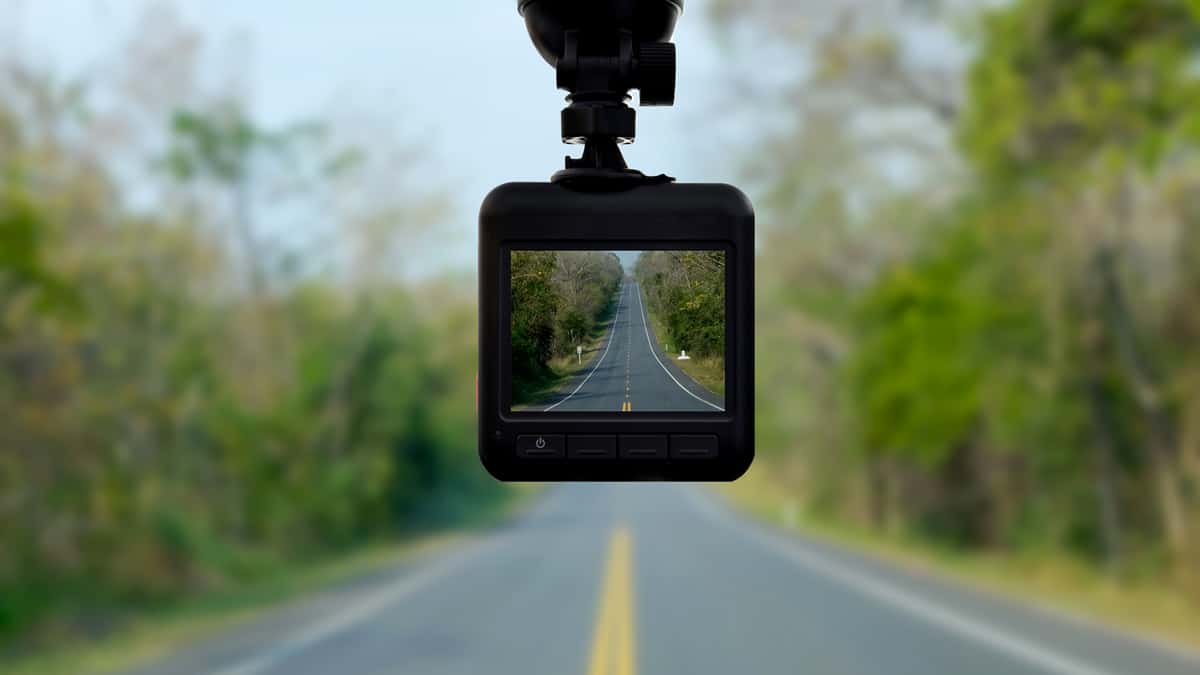 Trucking companies and their truck drivers will have a chance to make a little extra for contributing to a crowdsourced mapping network by Hivemapper, reports FreightWaves.

Starting in 2021, truck and delivery drivers can get paid for capturing data as they drive.

Hivemapper is a crowdsourced mapping startup that operates in over 80 countries focussing on making maps from aerial images. Recently, the company announced it will expand its collection model to include ground-level data captured via cars and trucks dashboard cameras — and that individuals contributing both kinds of data will receive cash compensation.

The company, headquartered in San Francisco, will offer an OpenDashCam in the first half of 2021, so fleets and everyday drivers can passively collect data while driving and earn pocket money.

Drone operators similarly will be able to cash in.

Map while you drive

There are two opportunities within the transportation and logistics sector, Ariel Seidman, founder and CEO of Hivemapper, told FreightWaves.

Trucking companies and commercial fleets can participate as collectors, deploying the open dashcams to capture data that feeds into the Hivemapper network.

Secondly, drivers can be consumers of maps, which are constantly updating and refreshing.

Along with the data, Hivemapper offers tools and analytics, and for drivers that might mean calculating the slope of a hill, identifying traffic laws in a given town and calculating the height of loading docks.

“You can now have all this at your disposal,” Seidman said, “all the visualization, all the analytics to very quickly understand what your road network looks like and what your delivery locations look like.”

The information is three-dimensional, so you “get a vivid sense of what’s going on,” he added.

Drivers shouldn’t expect to get rich from the process.

Preferred locations — known as gold tiles — score $2 per tile, equating to about one-third of a square kilometre. Silver tiles are priced at 50 cents each.

A former director of product for Yahoo Maps, Seidman pitches Hivemapper as an alternative to big tech giants like Google and Apple Maps.

Not only are maps expensive to produce but updates are infrequent. Seidman, also the founder of Gigwalk, a location-based data collection company, said Hivemapper’s crowdsourcing not only makes its map 50 times cheaper to build, but it updates four times faster than traditional mapping companies.

Route mapping can be a challenge for fleets and truck drivers, especially new drivers who don’t know the route and run into outdated or incomplete maps.

Maps from Google, Apple and Waze aren’t optimized for truck routing, said Guillermo Garcia, CEO of SmartHop, a tech platform for truck drivers, as they don’t factor in concerns such as low clearance.

As a result, Garcia told FreightWaves, most drivers in the US will use mapping tools designed for the transportation industry, such as PC Miler and SmartTruckRoute. These companies draw on public and proprietary data, including feedback from drivers.

Known for its trip-planning software showing drivers the location of truck stops, parking and more, Trucker Path is introducing new navigation features, including a fuel and truck optimization functions.

Global and holistic, in scope and ambition

Seidman’s aspirational model is the Bloomberg Terminals, offering financial data plus analytics. he said his team offers “a holistic packet, whereas today, many companies license the [mapping] data from one vendor, process with a different vendor, and then go to another vendor to visualize and analyze.”

Stitching together a global map from drone and video cameras is technically an extremely hard problem to solve, said Seidman,

As a result, Hivemapper’s first year was “exceptionally difficult,” as the company’s engineering team doubled down on solutions. But in the past two years revenues have taken off. The company brought in $4 million in 2019 and expects to hit $8 million this year.

As for the rank and file — participating in the mapping process is “a little bit addictive,” according to Seidman.

“You start, you’re excited by the financial incentives, but what we see happening in our collector network is that people stick around for the long term because it’s rewarding to see how all the video you’re capturing is building and refreshing that map.”

You can join the waitlist for your Open DashCam here.

This innovation saves you time and the stress of following long winding queues as you can do it while you seat in your office either on your cellphone or computer.