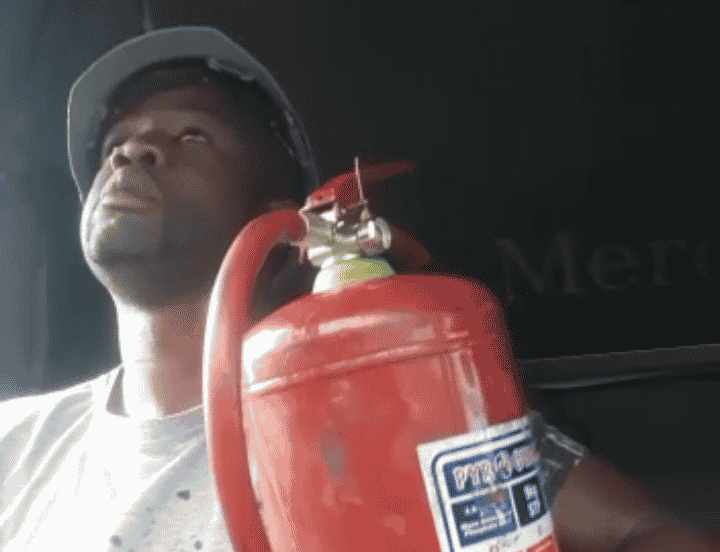 After losing two truck drivers to petrol bomb attacks this week it only makes sense to prepare oneself on how to survive if you find yourself in the same situation.

Had the government acted in time to quell the violence this writer would have been using his skill to write more about productive issues of the trucking industry.

Thanks to their inaction now as drivers we have to learn how to escape being petrol bombed.

I must make it very clear that the best way to survive a petrol bomb attack is to jump ship and flee as fast as possible from the fire.

This is possible and effective when your clothes did not catch fire.

Remember, you are not only running from the fire but the attackers also as recently they have allegedly petrol bombed the truck and shoot the driver to make sure he does not escape the fire.

If your clothes catch fire, while running, try to remove them even if it means being clothless, this is a matter of life and death.

How the petrol bomb works

Petrol bomb attackers ignite a piece of cloth wrapped around a bottle filled with petrol and throw towards your truck.

When the bottle breaks on impact, the petrol splashes all over the truck and catches fire instantly.

If the bottle breaks on impact as its intended to do – trucker, hear me nicely hear – YOU HAVE NO CHANCE OF FIGHTING THE FIRE JUST RUN FOR YOUR LIFE

The whole idea behind using petrol is that it’s one of the most flammable liquids which is easily obtainable.

You have a slight chance of putting off the fire if the bottle does not break. In this case, quickly grab a blanket and cover the fire to suffocate it.

This is however not advisable because the petrol bomb may explode before you cover it causing you serious injuries.

On social media, as always, truck drivers have shared other tips on how to navigate driving a truck in the middle of the terrorist attacks.

Truck driver's guide to surviving a petrol bomb attack | You never know when it's your turn😭 https://t.co/OU6nrz8okB pic.twitter.com/aw1IIoMNKU

It is also important that you keep your vital documents in an easily accessible place where you will be able to grab them and run in case of emergency.

“My sister died while enforcing the same laws that the court let people break. Clearly people with money don’t get to go to jail.”