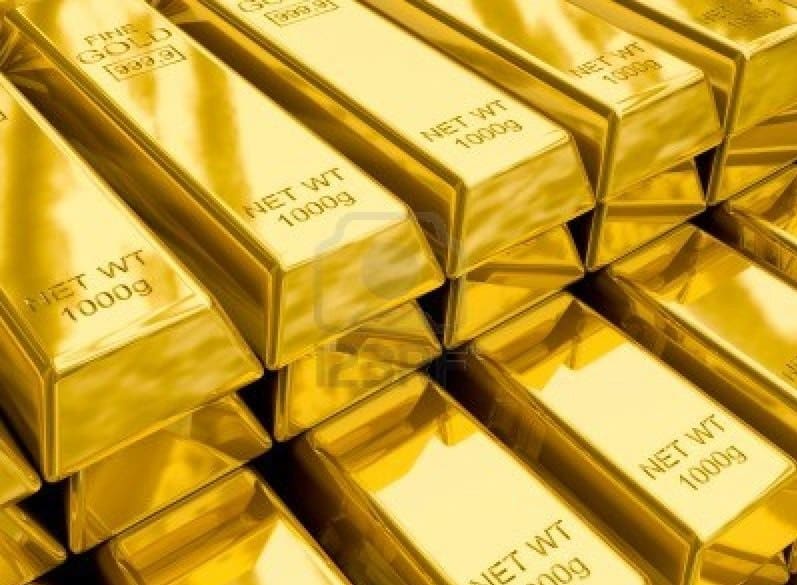 Johannesburg – Truck drivers were held hostage on Monday during a gold heist at Ergo DRD gold mine in Brakpan, Ekurhuleni. A group of about 20 heavily armed suspects barricaded the entrances to the mine before pouncing on the security personnel.

Police spokesperson Brigadier Mathapelo Peters said on Thursday that a shoot-out ensued between the suspects and mine security, resulting in the death of a security officer.

A trucker who was at the scene at the time of the robbery told SA Trucker that the gang blocked the gate just as he was about to leave the premises.

“One car parked at the gate while shining it’s lights on me, I saw several men, all armed, rush towards the security officers, they started running away with the gang in hot pursuit,” he said.

Fearing for his life the trucker said he jumped to his bed to escape any harm.

“I heard many gunshots which lasted for about five minutes, all that time I was praying that the gang or any bullets don’t get to me,” he added.

According to DRDGold CEO Niël Pretorius a security officer died in the shootout, during which a quantity of calcine concentrate, estimated to contain up to 17kg of gold, was stolen.

“The suspects reportedly forced entry into the melting room and removed gold that had been laid to set in trays.”

The group fled the scene in a white Isuzu utility van and a Toyota Quantum, which belonged to the mine. The vehicles were later found abandoned.