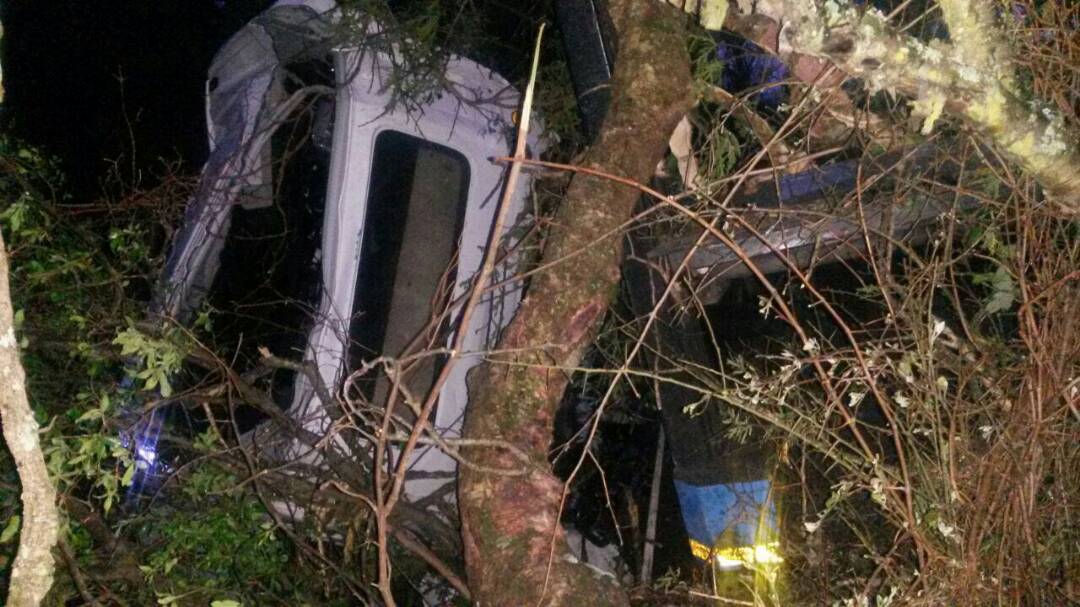 Two men were killed after their truck left the road and rolled down a cliff on the N3 at the Van Reenen’s pass.

The two, believed to be co-drivers died on the spot after being flung out from the runaway car carrier truck.

Reports from the scene suggest the truck was coming down the hill Durban bound and was not loaded when the accident happened.

The cause of the accident is not known at this stage but authorities will be investigating further.