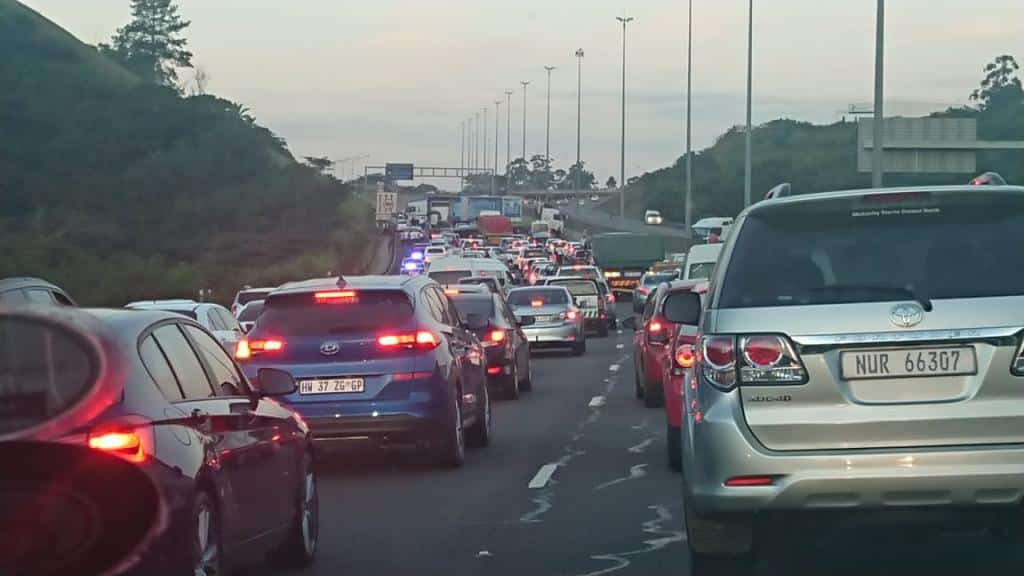 N3TC commercial manager Con Roux said in a statement that in light of recent disruptive protests, incidents of criminality and attempts to obstruct the free flow of traffic on some of the country’s major transport networks, including the N3 toll route, motorists should avoid night-time travel.

“It is advisable to rather plan long distance trips during daylight hours.”

“Disruptive actions by protesters, mostly aimed at the trucking industry, are often opportunistic and unpredictable and mostly occur under the cover of darkness. It is also not limited to a specific area/location or route,” said the statement.

Roux said this after two trucks transporting paraffin were allegedly petrol bombed on the N3 overnight, forcing authorities to close the freeway in KwaZulu-Natal.

“We had two trucks that were torched. We believe that they were petrol bombed while travelling towards Joburg,” provincial Road Traffic Inspectorate spokesperson Zinhle Mngomezulu told SA Trucker on Sunday.

“They were laden with paraffin and we all know that paraffin is a flammable substance. We had a disaster on the freeway that forced us to close the freeway at least for six hours.”

The drivers managed to escape.

Traffic had to be diverted while the scene was cleared just outside Pietermaritzburg.

Mngomezulu said they are investigating reports that as many as 15 trucks had been set alight on the same night.

The N3 toll concession has warned road users to avoid night-time travel if possible, since the attacks mainly happen at night.

At the time of print, N3 was blocked by trucks on both directions.

Initial reports suggested the blockades were effected by truck owners who wants the government to act against truck driver violence, updates on this development will follow.

Johannesburg – The Organisation Undoing Tax Abuse (Outa) and the EFF have…

In a rare trucking in Africa moment, a cow found itself lodged…