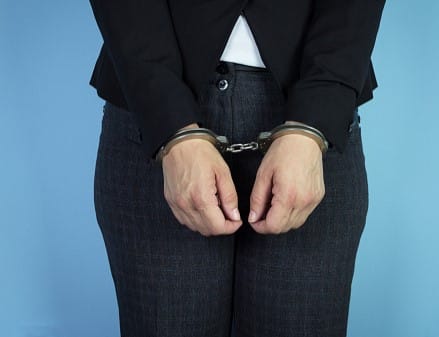 Durban police have arrested a Chatsworth woman following the discovery of the body of missing trucker Dhunpall Rajkumar in Bellair last week.

Rajkumar’s body was found with his hands and legs bound with cable ties in an abandoned house in Durban on Thursday morning.

He had also sustained bruises to the face.

Rajkumar, 53, was reported missing on Wednesday and his truck was found abandoned in Chatsworth, said police spokesperson Captain Nqobile Gwala.

He was self-employed, operating a truck for hire business.

“A case of murder was opened for investigation at Bellair SAPS. Detectives from Bellair worked tirelessly to follow all possible leads about the suspect involved in the murder. They managed to trace and arrest a 35-year-old suspect in the Chatsworth on Friday,” Gwala said.

The woman is expected to appear in the Durban Magistrate’s Court on Monday.