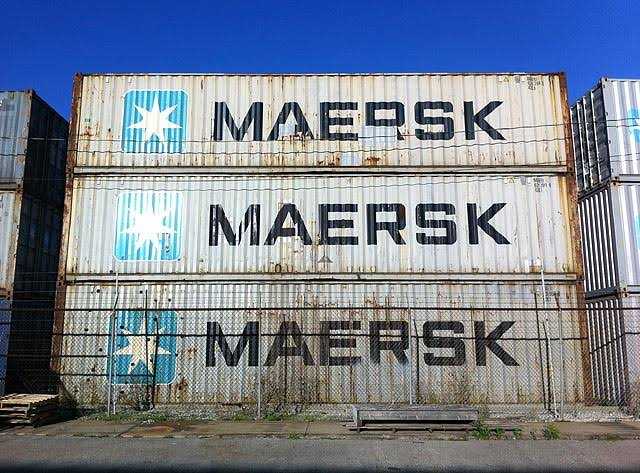 A Durban trucker was hijacked on Saturday afternoon allegedly by five men on the N3 at Marianhill Toll Gate.

According to the trucker he had stopped to check his truck when upon getting back into the truck he found five suspects already in the truck.

The suspects told him to drive and he proceeded north on the N3.

When he was climbing Town Hill, the truck started to overheat. The truck has a manual switch to switch the fan on, but the driver did not use it.

The truck eventually cut off as the temperature was too high. They waited for it to cool down before proceeding again.

The driver said it happened 3 times. The guys in the truck then phoned someone.

A small car then arrived with another 5 guys. They loaded the driver into the car and then headed back to Durban.

They eventually dropped him off somewhere in Durban. He managed to stop another truck who then took him to a police station.

The truck was later recovered at the Howick/Midmar offramp.

However, the trailer and 12m container MRSU3436252 loaded with Adidas shoes and clothing is still missing.