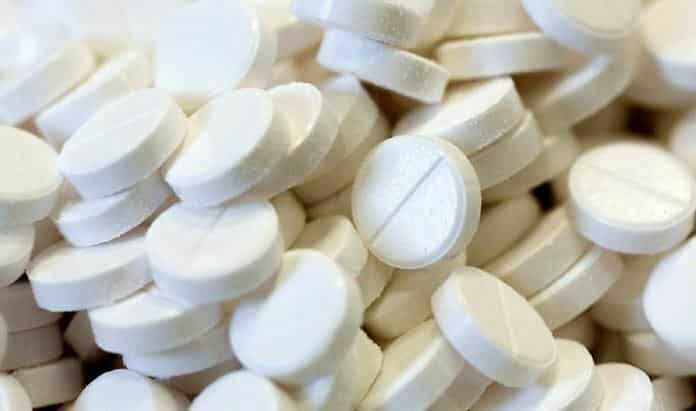 The truck driver who was bust on N1 transporting mandrax tablets worth R1 million last week has been denied bail.

His accomplices Nkosinathi Gamede and Ndumiso Buthelezi, aged between 27 and 37, were released on bail.

Truck driver, Blessings Pasi, was denied bail so that the state could verify his status in the country.

The three men appeared in the Beaufort West Magistrate’s Court on Monday facing charges of dealing in narcotics.

They were arrested on Sunday, September 19, during an intelligence-driven operation by the Directorate for Priority Crime Investigation (Hawks).

Western Cape spokesperson for the Hawks Zinzi Hani said the men were arrested along the N1 highway near Beaufort West after officers received a tip-off about narcotics being transported from Gauteng to Cape Town.

“The team led by the George-based Hawks’ Serious Organised Crime Investigation, accompanied by the Beaufort West K9 unit, nabbed the suspects on the Sunday evening after working tirelessly to gather the information regarding the identified suspects and a white truck that was intercepted,” Hani said.

She said 33 500 mandrax tablets, estimated to have a street value of R1 million, were uncovered in the vehicle they were travelling in.

The matter against the trio has been postponed until October 8 for further investigation.