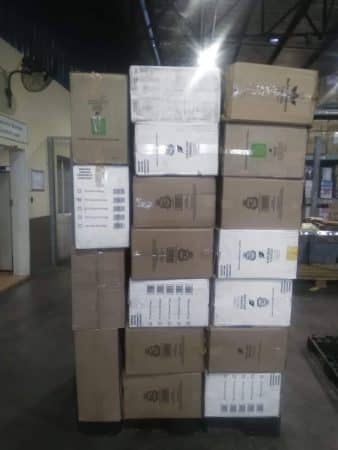 Trucker nabbed for smuggling copper and cigarettes into South Africa

A truck driver is languishing in police cells after he was caught trying to smuggle copper and cigarettes into South Africa on Friday afternoon.

Police spokesperson, Col Moatshe Ngoepe confirmed to SA Trucker that a 39-year-old man was arrested at the Beitbridge border post after he was found in possession of undeclared copper and cigarette boxes.

“A truck driver is in custody, he was arrested by SARS officials after he attempted to smuggle copper and illegal cigarettes worth an estimated total value of R700 000 this afternoon,” he said.

It is alleged that the man hid the copper plates, wrapped in bags and 20 boxes of illicit cigarettes, in his load of nickel.

Ngoepe said the suspect will appear in Musina magistrate’s court on Monday.