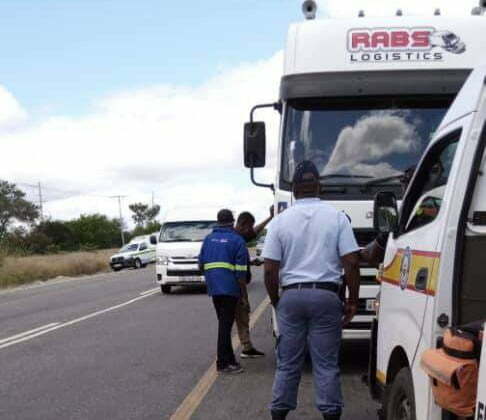 The Malawian truck driver who was shot near Musina by robbers while following the queue to Beitbridge border post has succumbed to his injuries in hospital, Freight News reported.

The publication confirmed that the 38-year-old who was shot in the head, died in Polokwane General Hospital.

The trucker was waiting to reach the customs control zone on the South African side when he was accosted by two assailants, one of whom was armed.

They shot and robbed him of an undisclosed amount of cash and his cellphone before fleeing into nearby bush.

Limpopo province police spokesperson, brigadier Motlafela Mojapelo, confirmed that the case had been changed from one of attempted murder to murder.

The suspects are still on the run.

The South African Police Service requests that anyone with information that could lead to an arrest phone Musina station commander Colonel Mukwevho on +2782 759 4931.

The National Commissioner of Police, General Khehla John Sitole has welcomed the…