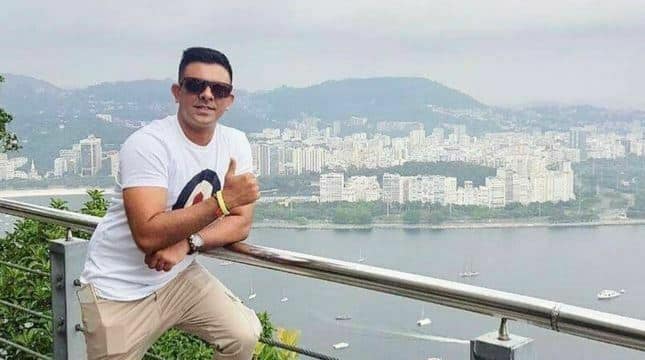 Trucker, three others charged with the murder of Ashveer Sukwa

Durban – A truck driver and his three accomplices have been charged with the murder of Tongaat businessman Ashveer Sukwa.

KZN NPA spokesperson Natasha Kara Ramkisson said amongst the four suspects who appeared in the Verulam Magistrate’s Court on Friday was a 16-year-old.

“A preliminary enquiry was held and he was released into the custody of his guardian.”

Three other men appeared on November 4.

The truck driver and his accomplices cannot be named until an identity parade takes place.

Sukwa, 35, was stabbed multiple times and was found wrapped in a blanket in his Fairbreeze Tongaat home on Saturday morning.

His elderly father was assaulted.

Police spokesperson Colonel Thembeka Mbele alleged that, on Saturday, October 31 at 05h45, a family was attacked at their home in Saib Place in Greylands by a group of unknown men.

A 35-year-old man was fatally stabbed and a 65-year-old male was taken to hospital for medical attention with serious stab wounds.

“The house was ransacked.

“Safes were emptied and household items were stolen.

“A case of murder, attempted murder and house robbery was opened at Tongaat police station for investigation,” said Mbele.

Two suspects were arrested in Ndedwe and another in Upper Tongaat.

Durban – A man who robbed a stranded motorist on the side…

Durban – Sanele May, the truck driver in the horror Fields Hill…