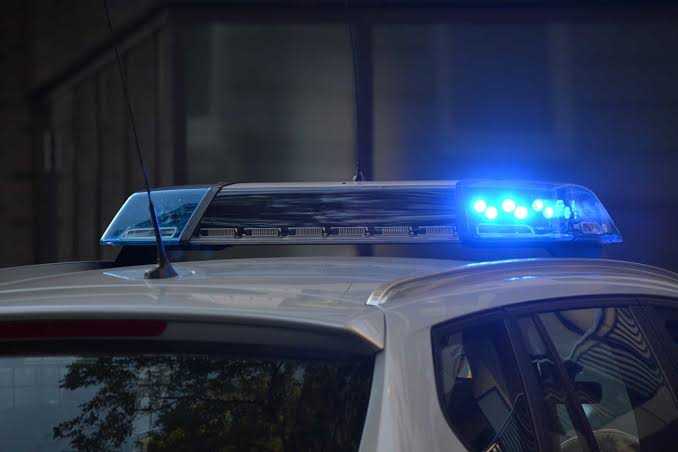 Brakpan SAPS has warned truck drivers using the R23 Heildelberg road between the N3 and Brakpan as reported cases have increased in the past days, Brakpan Herald has reported.

Heidelberg Road remains the most likeliest place in Brakpan for motorists, especially truck drivers, to fall victim to hijackers.

The problem was highlighted during a meeting between Brakpan SAPS, local trucking companies and security providers held at the Brakpan Police Station last Friday.

“At the beginning of lockdown it was quiet, but over the last two to three months crime has definitely increased and the R23 is particularly problematic,” said Lt Col Peet van der Scyhff.

Most of the reported cases, the suspects have used vehicles fitted with blue lights.

Vehicles involved in the commission of these crimes have been identified as Volkswagen Golfs and Polos, as well as Ford Ranger bakkies.

Police believe syndicates are working in the area.

“There have been several arrests and good successes, but the problem isn’t going away which tells us there is more than one group responsible,” said van der Scyhff.

On Tuesday morning a truck with a cargo of scrap metal was hijacked at around 11.15am.

According to information received from Brakpan police, the truck driver and three colleagues were travelling from Geluksdal where they had collected the scrap metal when three occupants in an unidentified vehicle indicated to the driver that the metal was falling off the truck.

The driver stopped to inspect his cargo and climbed out of the truck.

He was approached by the three men from the car, one of whom pulled out a gun and fired a shot on the ground.

The driver and his colleagues ran off into the veld and watched as two of the men climbed into the truck and drove off.

The stolen scrap metal, valued at R4 000, was recovered in Vosloorus the same day.

The first occurred at 11.15am when the 42-year-old driver of a white Toyota Hilux bakkie was hijacked by bogus law enforcers.

The victim, who believed he was being stopped by police, was pulled over by the occupants of a Ford Ranger bakkie fitted with blue lights.

After stopping on the side of the road, the victim was approached by one of the men from the Ranger who asked him why he drove through a red traffic light.

The victim denied doing so and the “officer” then told him to accompany him to the Ranger.

While talking to the man, the victim noticed another vehicle (make and model unknown) pull up behind the Ranger.

He was then grabbed from behind and his face covered.

The victim was forced into the other vehicle and the Hilux keys were taken from him.

His hijackers were kind enough to return his bag to him when they later let him go.

They also gifted him with R10 for taxi fare.

Later that evening, at 8.30pm, a gang of six men travelling in two vehicles hijacked the driver of a white Toyota Corolla.

The driver was travelling towards Tsakani when he was boxed in by two vehicles, which the victim identified as Toyota Corolla Quests.

One vehicle drove in front of him and braked, while the other bumped his vehicle from the back.

Six men climbed out of the cars, three of whom were armed with guns, and surrounded his vehicle.

He was told to get out of the car and forced into the backseat of one of the vehicles.

The victim’s hands were tied with his shoelaces and the hijackers demanded money and threatened to kill him.

They took his wallet and asked for the PIN numbers of his bank cards.

He was driven to an unknown location where they stopped and exchanged vehicles.

The hijackers then drove to a secluded area where the victim was taken out of the car and he heard the hijackers stripping the vehicle.

He was then driven to the location where he was hijacked and dropped off.
In addition to the car, which belongs to the victim’s brother, the driver was robbed of three cellphones and R1 350 cash.

Police urged motorists to be extra vigilant when travelling along this road, and to drive to the nearest police station if they suspect they are being pulled over by bogus police officers.

Motorists are advised to put their hazards on, acknowledge that they have seen the “officers” and indicate that they must follow them.

It is important you do not just drive off, make sure they know to follow you.

Trucking companies are urged to warn their drivers to be cautious when traversing this dangerous route.

Truck drivers are advised to seek help immediately by calling their employers and reporting that they have been instructed to pull over by the occupants of an unmarked vehicle with blue lights.

Police are monitoring the area and motorists are urged to report suspicious-looking people, vehicles or activities to the Brakpan SAPS on 011 744 7100.

Truck attackers yet again shot at and burnt three trucks on the…
With unemployment figures going up every day fuelled by, among other factors,…