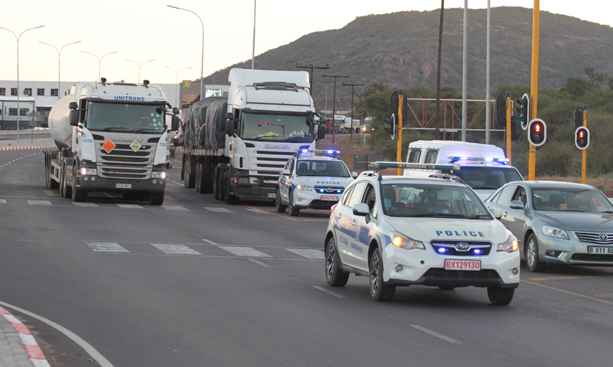 Botswana truck drivers who have recently returned from South Africa make up almost half of 96 known Covid-19 cases among citizens. More than 80% of the 522 infected people as on Wednesday were foreigners.

Of the 96 known cases among citizens of Botswana, 44 – not far from half –  are truck drivers who had returned after trips to South Africa to collect essential goods.

Instead of mass community testing, Botswana has implemented a “sentinel testing” strategy, with a focus on points of transit, villages close to its borders, and points of entry.

As of Wednesday Botswana had tested 55,520 people for the novel coronavirus, for a case positivity rate of 0.94%.

Long-distance trucking was strongly associated with the spread of HIV in South Africa and through southern Africa, with the alarm raised by the mid-1990s, and studies persistently recommending interventions targeted at truck drivers and female sex workers along major routes.

And now, long-distance trucking finds itself at the heart of Covid-19 infection figures seem for Botswana.

SA Trucker urges truck drivers to remain vigilant as they carry on with their work of maintaining a constant supply of essential goods.