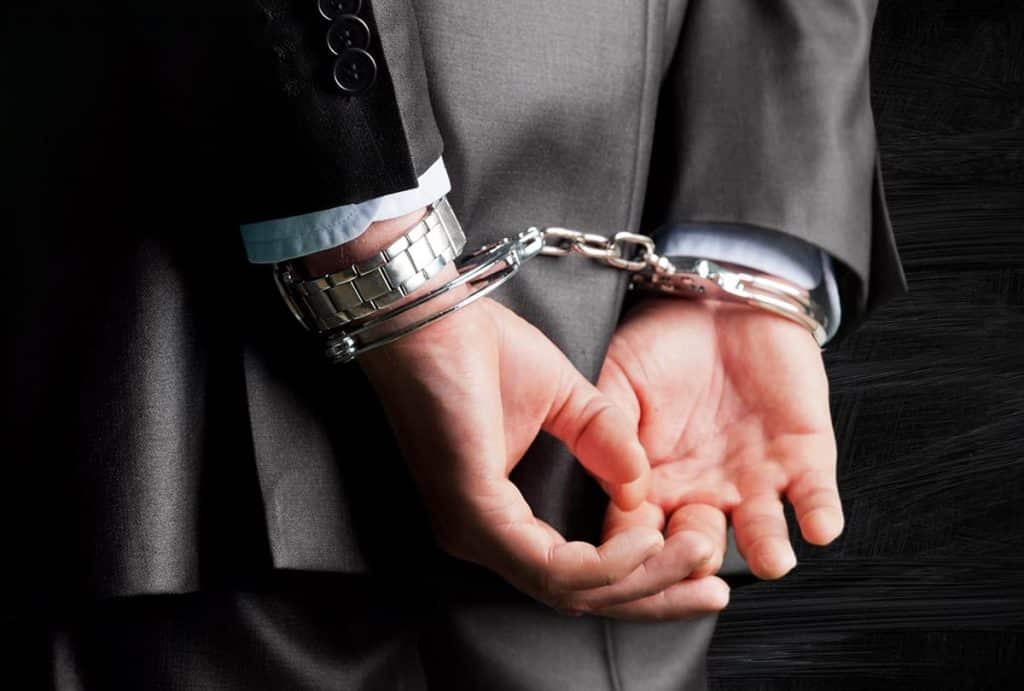 The sweet thought of owning a huge fleet of trucks fooled many to buy into a trucking business pyramid scheme, enriching two Pietermaritzburg man in the process.
Total
63
Shares
Share 63
Tweet 0
Pin it 0

Durban – It took only six months for two Pietermaritzburg men to fleece unsuspecting investors of R500m before the Hawks swooped on them last week.

The two men allegedly ran a carefully crafted pyramid scheme from which they are alleged to have made at least R500m through deposits into their investment company, Supreme National Stock Holdings.

It now turns out that it was just a trucking business pyramid scheme, which have robbed many people of their hard earned savings.

29-year-old Sandile Sibiya who is the founder of Supreme National Stock Holdings and his accomplice Nomalizo Sibiya (37) appeared in the Pietermaritzburg Magistrate’s Court on Monday for alleged fraud and contravention of the Bank Act, Hawks KZN spokesman, Captain Simphiwe Mhlongo said.

“Between June 2019 to November 2019 the accused were receiving deposits from the potential clients as investment into their company. They were lured with a promise the company allegedly would utilise their investments to purchase horse and trailer trucks that will be working in the coal mines,” Mhlongo said.

“The income derived from the transporting of the coal was to generate monthly returns for the investors. Approximately R500 million was deposited to their company account however no returns were paid to some of the investors. As result, a case of fraud and contravention of the Bank Act was reported at Pietermaritzburg police station and the case docket was allocated to Hawks members from Pietermaritzburg Serious Commercial Crime unit for investigation. On Sunday, the two were arrested and charged accordingly,” he said.

The two suspects were remanded in custody.