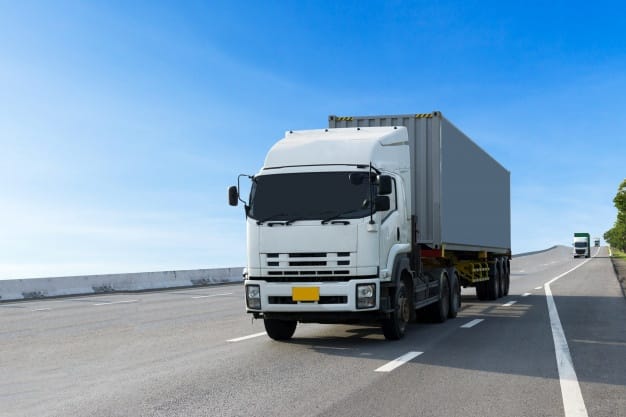 Following a notice doing rounds on social media by the All Truck Drivers Foundation (ATDF) of a planned national shutdown from 23 to 28 August 2020, the Road Freight Association (RFA) has warned member trucking companies to be vigilant.

“Whilst this is an “official” notice from the ATDF (they are known to distance themselves from this sort of thing when contacted for verification – especially where violent acts are committed),” read part of a statement by RFA.

Trucking companies have been asking if indeed the shutdown will happen given that past calls went unheeded.

RFA says that members should be more vigilant this time as instigators can now roam the highways with much ease following the easing of the lockdown to level 2.

Stringent lockdown measures may have hindered the ATDF strikes.

Trucking companies are warned to take the notice seriously and have countermeasures in place.

“The plan may be to catch the industry and security services off-guard,” says RFA.

It is important to consider the threat as real and members should plan accordingly.

“We have the standing interdict obtained earlier in the year to hold individuals an organisations calling for violence and unrest accountable – as well as the National Commissioner of the SAPS in terms of not taking the appropriate action to safeguard lives and property.”

RFA says that they are constantly engaging with other Parties to Council and the relevant authorities to implement the solutions provided so that the causes for this unacceptable action can be resolved once and for all.

This website uses cookies to improve your experience while you navigate through the website. Out of these, the cookies that are categorized as necessary are stored on your browser as they are essential for the working of basic functionalities of the website. We also use third-party cookies that help us analyze and understand how you use this website. These cookies will be stored in your browser only with your consent. You also have the option to opt-out of these cookies. But opting out of some of these cookies may affect your browsing experience.
Necessary Always Enabled
Necessary cookies are absolutely essential for the website to function properly. These cookies ensure basic functionalities and security features of the website, anonymously.
Functional
Functional cookies help to perform certain functionalities like sharing the content of the website on social media platforms, collect feedbacks, and other third-party features.
Performance
Performance cookies are used to understand and analyze the key performance indexes of the website which helps in delivering a better user experience for the visitors.
Analytics
Analytical cookies are used to understand how visitors interact with the website. These cookies help provide information on metrics the number of visitors, bounce rate, traffic source, etc.
Advertisement
Advertisement cookies are used to provide visitors with relevant ads and marketing campaigns. These cookies track visitors across websites and collect information to provide customized ads.
Others
Other uncategorized cookies are those that are being analyzed and have not been classified into a category as yet.
SAVE & ACCEPT
Total
48
Share
48
0
0
0
0