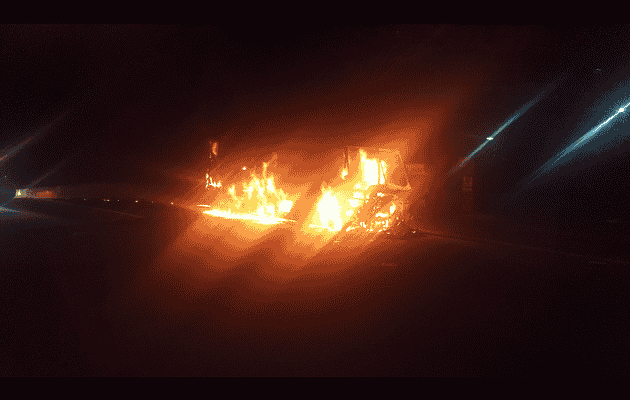 Two busses torched ahead of strike in Durban

Life Response emergency services‚ who were at the scene in the morning‚ said a bus exploded and fuel had leaked onto the road at the intersection of Ridge and Windmill roads.

No injuries were initially reported.

It is suspected that the incident is linked to a Durban Transport Bus strike expected in the city later on Friday.

An alert about protest action circulating on social media on Thursday claimed drivers are demanding to be hired on a permanent basis by the municipality.

EMER-G-MED paramedics attended a scene of a multi-vehicle pile-up, where three truck’s…

At 08h15 on Monday morning, Netcare 911 Paramedics and other services responded…