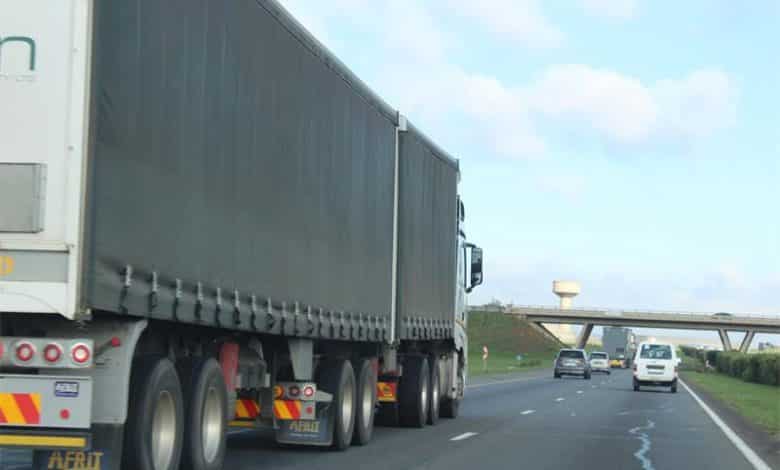 A member of the Ekurhuleni Metro Police Department’s VIP protection unit and a SAPS flying squad police officer have been arrested for their alleged involvement with a truck hijacking syndicate terrorising truckers on Gauteng freeways.

The Road Traffic Management Corporation (RTMC) said it viewed this as a major blow dealt to the syndicate by the national traffic anti-corruption unit.

The two police officers and a civilian were arrested in Johannesburg on Tuesday, shortly after they had allegedly hijacked a truck.

The RTMC said: “The three — a member of the EMPD’s VIP protection unit, a member of the police flying squad and a civilian — were spotted driving a vehicle fitted with false number plates in the Johannesburg central business district.”

The number plates raised the suspicion of an alert member of the traffic anti-corruption unit, a division of the RTMC. He kept the vehicle under surveillance while he called for backup from members of police crime intelligence and the Gauteng highway patrol.

“The joint team confronted the suspects and found them in possession of state-issued firearms. It was discovered the suspects had earlier allegedly dropped off a fully loaded truck at Strydom Park in Randburg.”

The corporation said it is believed they were part of a syndicate that has been hijacking trucks on the R59, N3 and other routes in Gauteng.

“The investigation continues and more arrests can be expected. The suspects are expected to appear in court soon.”

The CEO of the RTMC, advocate Makhosini Msibi, said: “This is a major breakthrough in the fight against truck hijackings in Gauteng. There have been many complaints and allegations about the involvement of law enforcement officers in this heinous crime and these arrests will have a devastating impact on the syndicate.”

Anyone with information that can assist in the investigation is requested to provide information on WhatsApp to 083 293 7989. E-mails can be sent to [email protected].