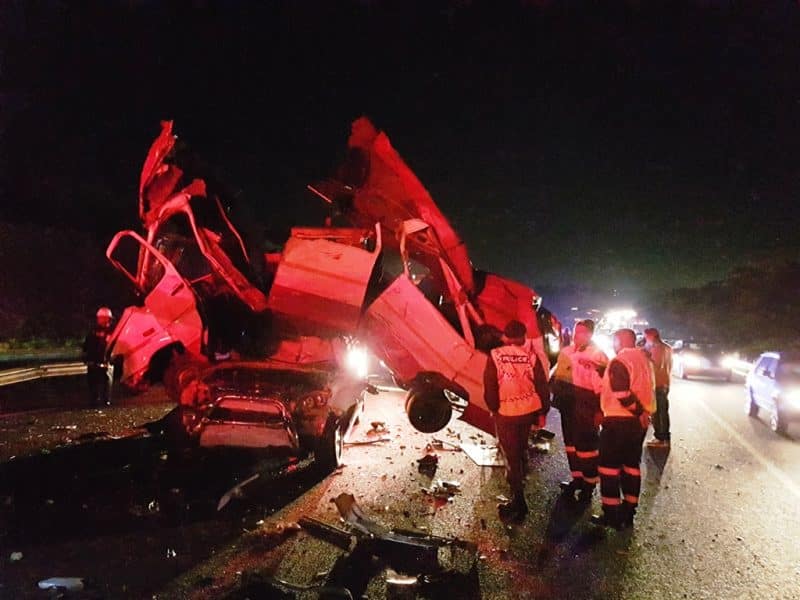 Durban – A horrific accident involving a minibus taxi and a bakkie left two people dead on the N2 North Bound in Durban on Saturday evening.

Rescue Care spokesperson, Garrith Jamieson, said in a statement that the taxi came to rest on top of the bakkie.

“One person was still trapped in the one vehicle, however he had sustained multiple injuries and was declared dead on the scene,” Jamieson said.

Another person was also declared dead at the scene while a third person sustained moderate injuries and was stabilised at the scene before being transported to hospital.