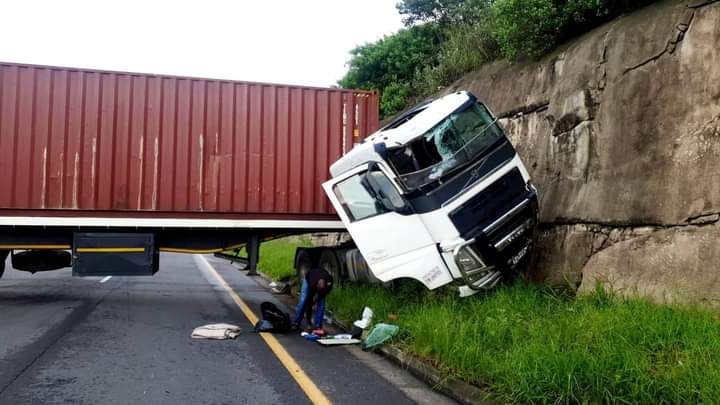 Two people reported to be police officers have been killed in a horrific accident between a truck and a car on M7 westbound just after the M7/N2 intersection on Tuesday morning.

According to paramedics, the two police officers, a male and a female died when their car was hit by the truck on the side.

The truck driver was also injured in the accident.

Traffic is heavily affected and motorists are urged to use alternative routes.

Durban – Paramedics had to use jaws of life to free a…