In the first incident, a 37-year-old suspect was arrested in the early hours of Friday, 15 November 2019 for smuggling of illicit cigarettes.

The suspect was entering the country from Botswana through Kopfontein Port of Entry when his truck was stopped for a search.

During the search, the police found 303 master cases of illicit cigarettes worth R3.8 million inside a hidden compartment of the truck.

“As part of the ongoing operations, another suspect, aged 40 was arrested at about 16:00 for possession of illicit cigarettes,” said North West police spokesperson, Brigadier Sabata Mokgwabone.

The suspect was arrested after Zeerust K9 Unit members made a follow up on information about a truck transporting illicit cigarettes. The truck was found at a filling station along the R49 road near Zeerust.

During the search, the police found 645 master cases of cigarettes with an estimated value of R1.2 million. The latter was seized together with cigarettes.

The Provincial Commissioner of North West, Lieutenant General Baile Motswenyane commended the members for their vigilance and determination that resulted in the successes. She said that no stone will be left unturned in turning the tide against those who commit trans-national crimes.

The Directorate for Priority Crime Investigation (DPCI) is investigating both cases, and the suspects are expected to appear in the Zeerust Magistrates’ Court tomorrow, 18 November 2019. 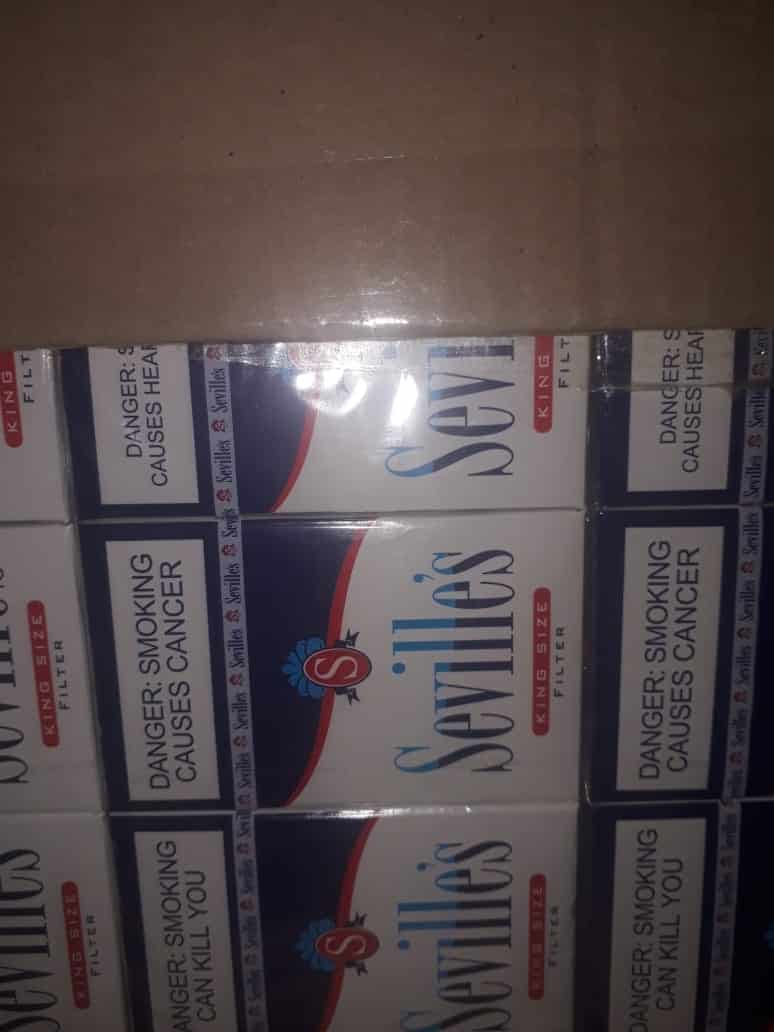 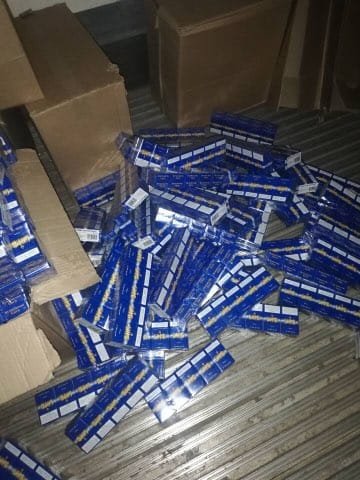