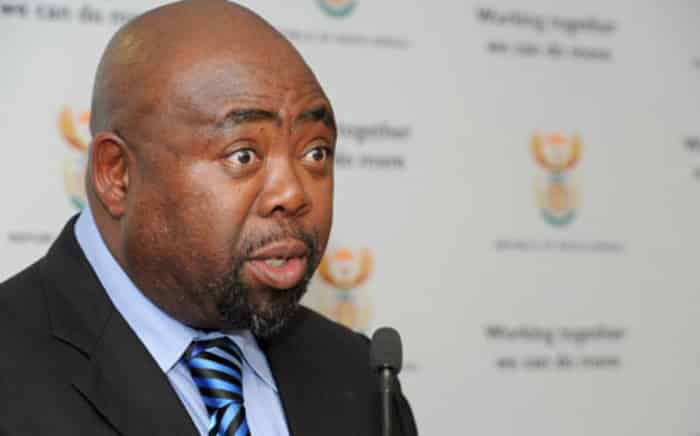 Following numerous reports about employers not releasing the Covid-19 TERS payouts to employees, the Unemployment Insurance Fund (UIF) has appointed auditors to investigate the allegations.

“It is alleged that there are companies that have not paid the workers what is due to them. We are aware of some companies allegedly loaning employees the money and that is not legal. We are also aware of other companies that are allegedly paying part of the money and not the full amount, as well as companies using the money for something else other than the intended purpose,” said the Minister of Employment and Labour Thulas Nxesi in a statement.

SA Trucker has been overwhelmed by reports from employees in the trucking industry who have not yet received their payouts weeks after their companies received it from the UIF.

UIF introduced the Covid-19 Temporary Employer/Employee Relief Scheme (TERS) for workers who are put on leave, have been laid off temporarily, or whose employers can’t afford to pay their full salaries due to the coronavirus crisis.

Initially, companies had to apply for the TERS payouts on behalf of their workers, and then distribute the payouts to them – which has raised numerous complaints from employees who ended up not receiving it. The UIF then made provision for the employees to apply directly for the money from the UIF if their employer did not apply.

Read also: List of trucking companies which have been paid the UIF COVID-19 TERS

Nxesi also urged companies to provide more details for more than 725,000 workers who have not yet been paid out to date. The UIF says the applications for these workers are still missing information. An amount of R3.2 billion is still due to these workers.

“It is tempting to think of this appeal as counter-intuitive in the sense that we would be wanting to save money because it is clear that the demands on the UIF going forward are going to be massive. But we move from the point that it’s important that workers are not disadvantaged and as such, we appeal for the details so that the Fund can help those who need the money or for whom this may be the only source of funds,” Nxesi said.

Since April, the UIF has disbursed more than R21 billion to 3.6 million workers.

Some companies, who have not been contributing to the UIF, have also been allowed to claim for TERS money. Nxesi warned that they will have to pay their UIF debts.

Transnet Port Terminals website is down after it has allegedly been hacked.…
Are you thinking of starting a trucking business? Or you already own…