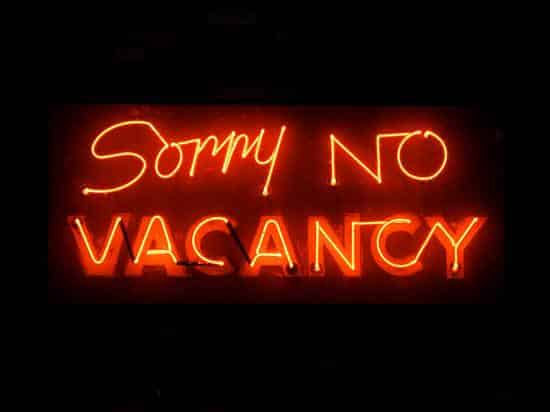 Johannesburg – Members of the All Truck Drivers’ Foundation (ATDF) in Gauteng have called on South African trucking companies to stop hiring foreign nationals while experienced and skilled local drivers are jobless.

The truck drivers who have been applying for driving positions at several companies in the country said they were tired of being sent back and forth and being told they don’t have the relevant skills.

They claimed unqualified and undocumented foreign nationals were being hired and trained by companies.

On Thursday, they approached the Bakers Tankers, a shipping company in Alberton, Ekurhuleni, demanding that foreign nationals be shown the door.

An ATDF member, who asked to remain anonymous, said he has been applying for employment for the past three months with no success. He said in his first application he was tested and passed but was given the run around when it was time for him to be trained.

“They kept on postponing my training while placing other people in the same position,” he said.

“I have over 15 years of experience in truck driving but still get turned down. They tell me that I don’t have experience for driving trucks that transport fuel. I have worked with a tank for many years. These people are just making excuses so they can hire foreign nationals,” he said.

Another truck driver said he had five years of experience and has all the documents required for the advertised posts in the company but was never called for any position.

“They claim that South Africans are lazy,” he said.

According to the SA Labour Guide under Immigration Act and Regulation, no person shall employ an illegal foreigner.

It also states that: “The law clearly places the onus on the employer to comply with the relevant legislation and holds the employer liable for non-compliance.

“Employment of foreigners is designed to be a short-term measure to bridge the skills shortage within an employer’s business and to facilitate the transfer of skills.

“Employers should, therefore, ensure that the relevant skills are transferred to a South African citizen and that the necessary time and resources are invested in transferring and retaining the skills in South Africa.”

The company’s chief executive Mohammed Gora could not comment on the matter.