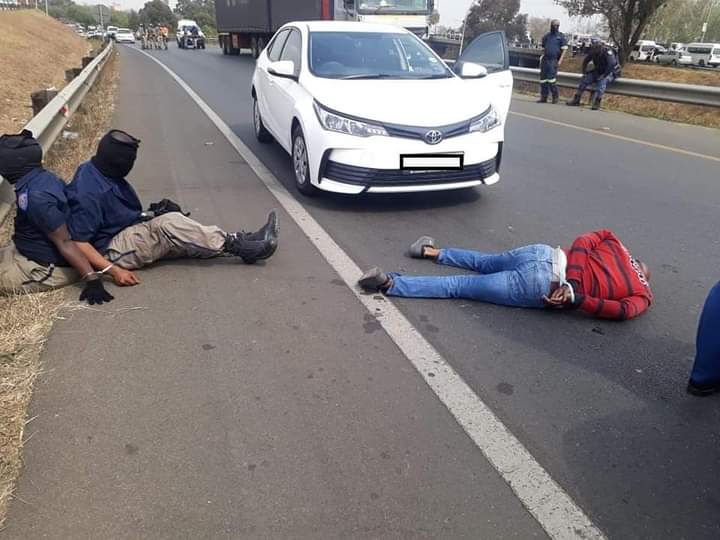 Swift response by Gauteng police have led to the arrest of three would be truck hijackers in Kempton Park.

The three suspects, aged 36, 38 and 40 are expected to appear at the Kempton Park Magistrates Court on Monday, 30 August 2021, facing charges of attempted hijacking, possession of unlicensed firearms and impersonating the police.

It is alleged that the suspects were arrested on the R21 Highway in Kempton Park on Thursday morning at 08h30.

The vehicle was spotted and stopped, one suspect tried to flee.

Upon the search of the vehicle two unlicensed firearms were recovered. The vehicle was installed with blue lights.

All three suspects were arrested. 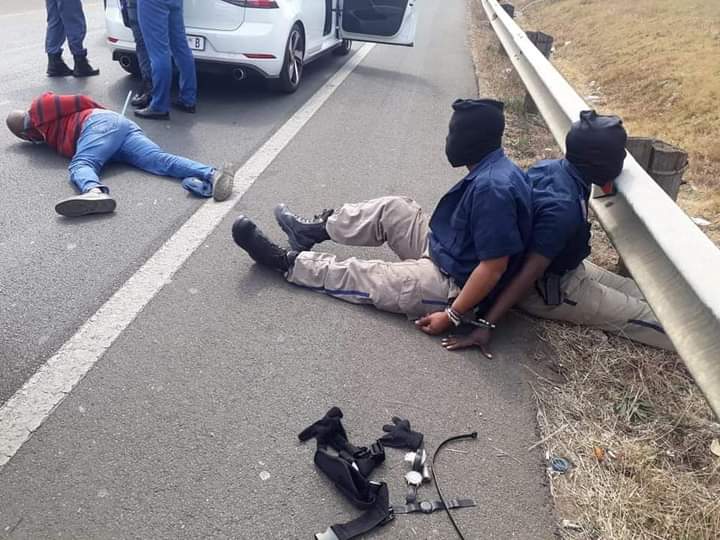