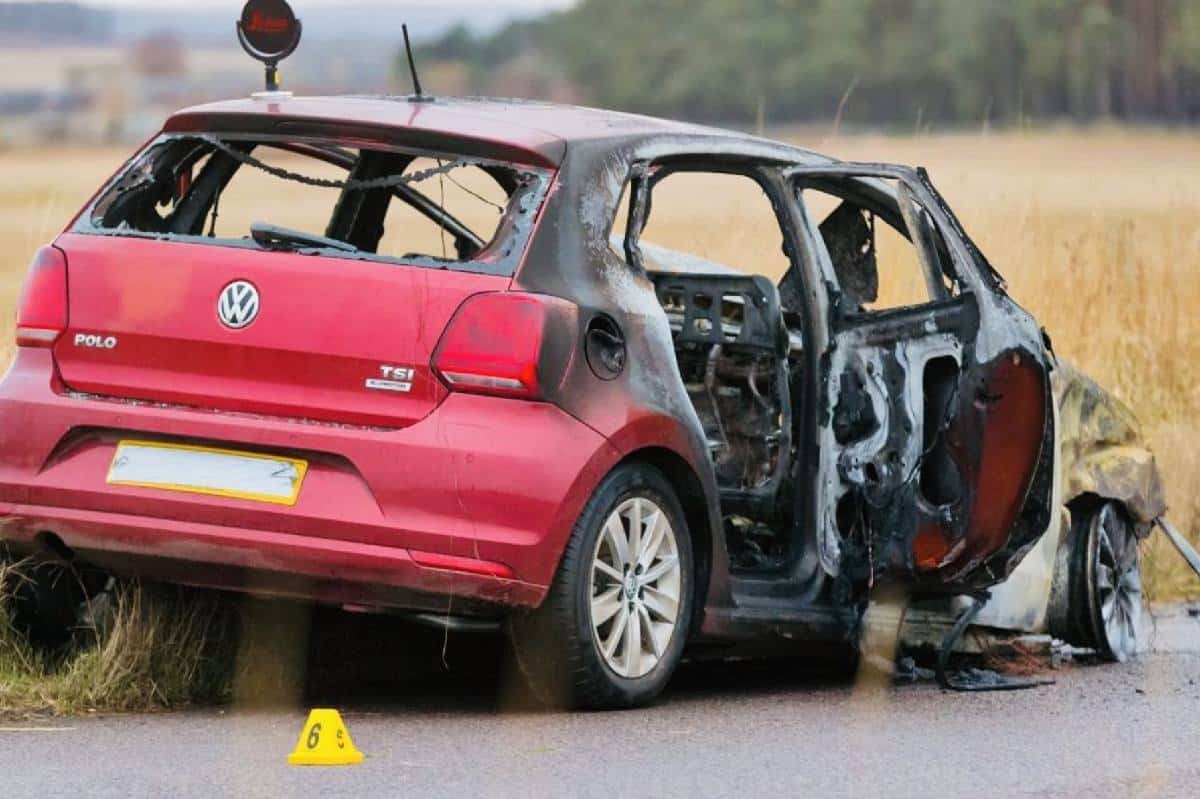 It’s official, the Road Traffic Management Corperation (RTMC) has confirmed that the Volkswagen Polo has been involved in more fatal crashes than any other vehicle in its study of of data collected in nearly 4 years.

A study by RTMC revealed that the Volkswagen Polo, Toyota Hilux and Toyota Quantum are the vehicle models mostly involved in fatal crashes in South Africa and account for the highest number speed infringement fines issued.

A total of 48 330 vehicles were involved in 37 583 fatal crashes with 45 232 deaths during the period according to data on the Road Traffic Management Corporation’s national crash data management system.

The Volkswagen Polo came out on top, with a contribution of 16.7% of all fatal crashes, confirming what many South Africans have long suspected. It was followed closely by the Toyota Hilux which was involved in 14.2% of fatal crashes and the Toyota Quantum with a recorded 12.2% involvement in fatal crashes.

A total of 35% of speed infringement fines were issued to these three vehicle models in the period under review event though they constituted 33% of the total vehicle population.

The high number of speed infringements committed by public transport type of vehicles such as the Toyota Quantum is unacceptable and needs to be addressed.

Although it is expected that public transport vehicles will be involved in crashes because they are on the road on a semi-full-time basis and travel more million vehicle kilometres compared to other vehicle models, their contribution to fatalities remains unacceptably high considering that they constitute a mere 3.3% of the total vehicle population.

Here is the top 20 list of vehicle make and model with the highest contribution to fatal crashes and speed infringements and their representation in the total vehicle population.

Here is the top 20 list of vehicle make and model with the highest contribution to fatal crashes and speed infringements and their representation in the total vehicle population.

The study also found that Volkswagen Polo and Toyota Quantum vehicles aged between 5-10 years were involved in most fatal crashes when ranked by the grouping of vehicle make, model and age.

The report will inform further research that will provide input towards reducing death and injuries because of road crashes.