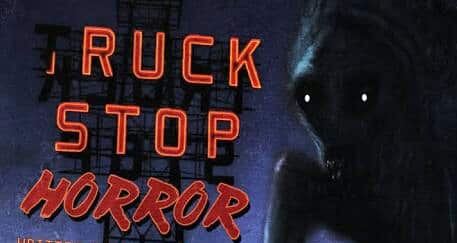 A warning has been sent out to cross border truck drivers of mysterious disappearance of their colleagues from a truck stop on National route T3 between Kapiri Mposhi and Ndola in Zambia.

In several Facebook posts truck drivers were advised to avoid parking for a night over at Mbalasa Truck Stop after allegations that drivers have disappeared without trace from there.

Police public relations officer Esther Mwaaka Katongo confirmed that there have been three murders which happened in the truck stop vicinity.

“In the past few years, we have investigated three murders that involved their customers but were not in any way linked to the owners as alleged,” Gondwe said.

She urged members of the public not to cause false alarm by spreading such serious claims without evidence.

When asked about the three murders she said, “Unfortunately, none of them was ever solved as all the leads just went dead, but we never received any reports of persons disappearing from the truck stop.”

SA Trucker wishes all cross border truck drivers safe travels around SADC countries. Travelling in convoys is one proven method of ensuring you are safe. If you find yourself travelling alone make sure someone knows where you are at any given time.

Please use the form below to anonymously share any information or warning with us so that we can share with fellow truckers.

Three suspects aged 41, 42 and 54 years respectively were arrested while…