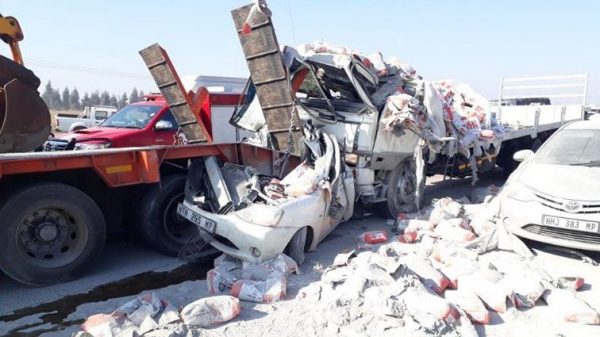 Three people, including a young child, died in a crash on the N12 between Emalahleni and Delmas, in Mpumalanga, on Thursday morning.

“The collisions are believed to have been caused mainly by misty conditions on that road.”

Three people died on the spot when multiple vehicles collided on the N12 between Emalahleni and Delmas. Reports stated that the list of the deceased included a young child. pic.twitter.com/OcHKiSJV5m