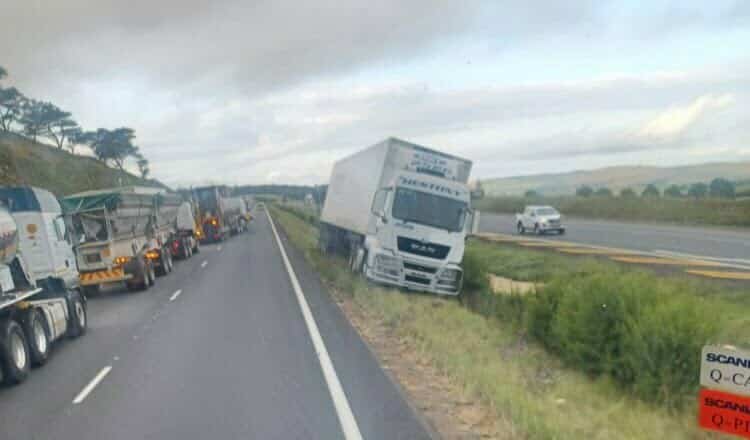 In a case of gross negligence and utter disregard of the law, a Hestony Transport truck driver allegedly downed a Gordon’s London Dry Gin and high under the influence, went on to drive on the opposite side of the N3 freeway at Midway, Estcourt in KwaZulu-Natal.

SA Truckers who witnessed the incident allege that the trucker approached the freeway from the Midway truck stop side. He turned right going against traffic on the Midway offramp on the N3 Johannesburg bound.

Pictures of an empty Gordon’s London Dry Gin, a half-empty glass filled with the dry gin and the Hestony Transport truck immediately went viral on social media after the incident on Sunday afternoon. 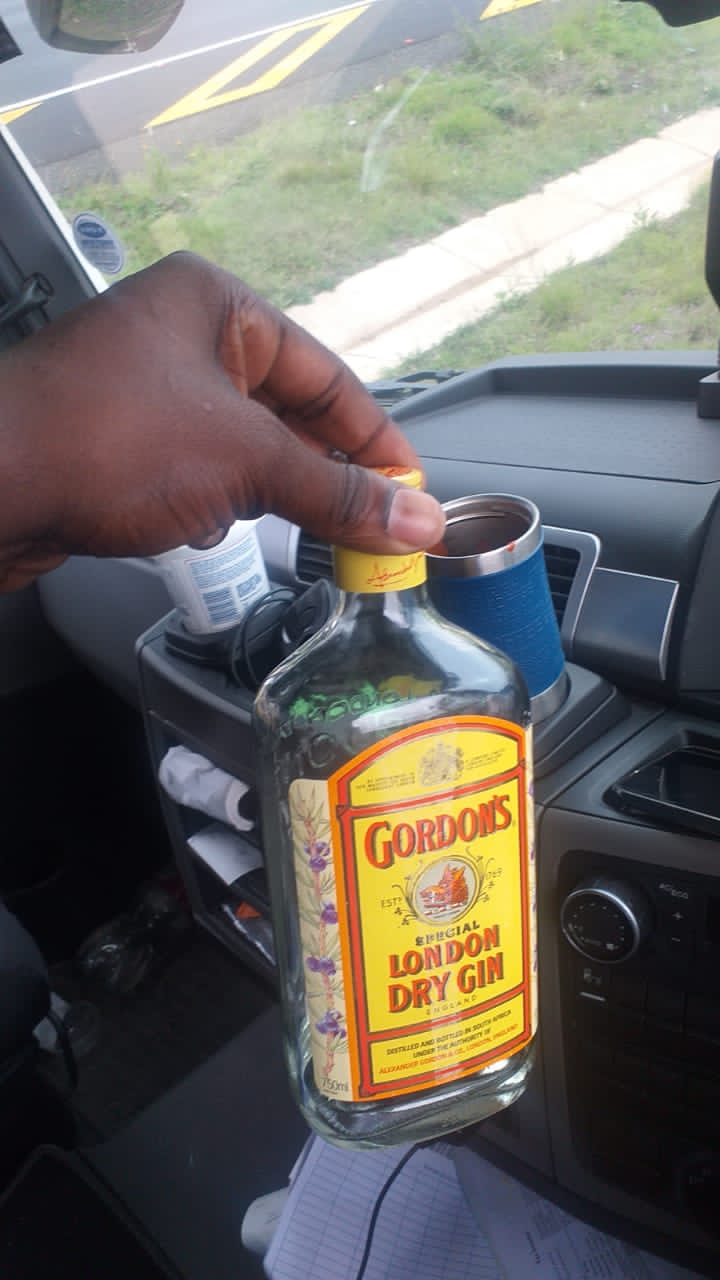 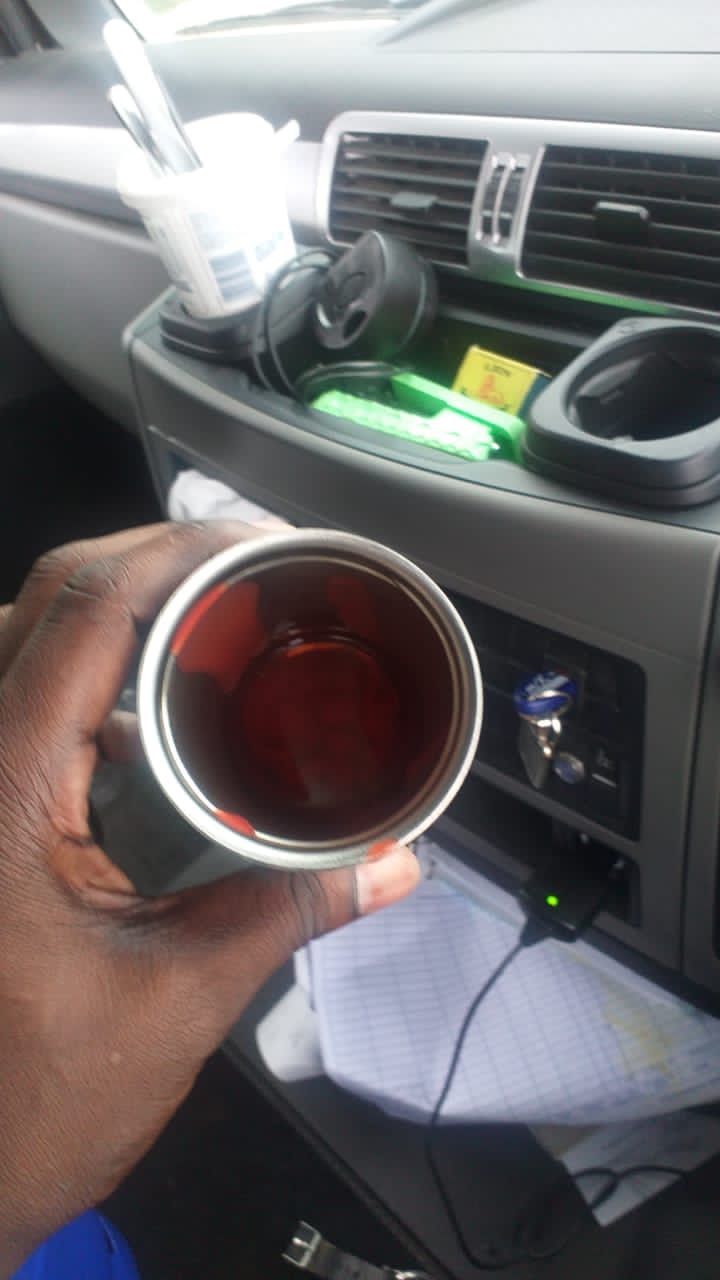 In a 22-seconds video sent to SA Trucker, the truck can be seen moving on the right hand side of the N3 Johannesburg bound carriageway.

While the video does not show the lane he is driving on, the cars and a truck that he comes across are passing on his left suggesting he was driving on the emergency lane.

Fortunately, the trucker was eventually stopped before he could an accident.

Truck drivers have overwhelmingly condemned actions by their colleague saying that there is no excuse for drinking and driving for professional truckers.

Its addiction and lack of self respect. If you love your job, your life and other road users you’ll behave responsibly. No justification can explain this deliberate action

He can kiss his job goodbye 🙆🏽‍♂️

Not only will he lose his job, but he also risks losing his PrDP, which to professional truck drivers like you and me, means losing your livelihood.

Another user lamented why opportunities are taken by people who don’t appreciate them.

Yes not appreciating the job, the value of a truck, stock, company name, road users…rules of the law..we looking for that job.

There is no excuse for stupidity, is you not fit to drive stay or go back home simple, you wont be asking for his side when he kills your child or wife , no to drink or drug driving simple 🤬🤬🤬🤬

Well, Mzansi never disappoints on this one, there is always those who find a way to joke even when everyone else is angry.

“Practicing American driving on the right hand side😂😂😂😂😂😂”

It’s every trucker’s dream to land a driving job in the US. Recently, SA Trucker reported that the US was experiencing a massive shortage of truck drivers and companies were seeking to recruit from South Africa and other countries.

It may as well be what the gin advised the trucker to start practising. Sadly for him, the US companies want top of the cream professional truck drivers without any endorsements. This one will be lucky if he still has a licence after appearing in court.