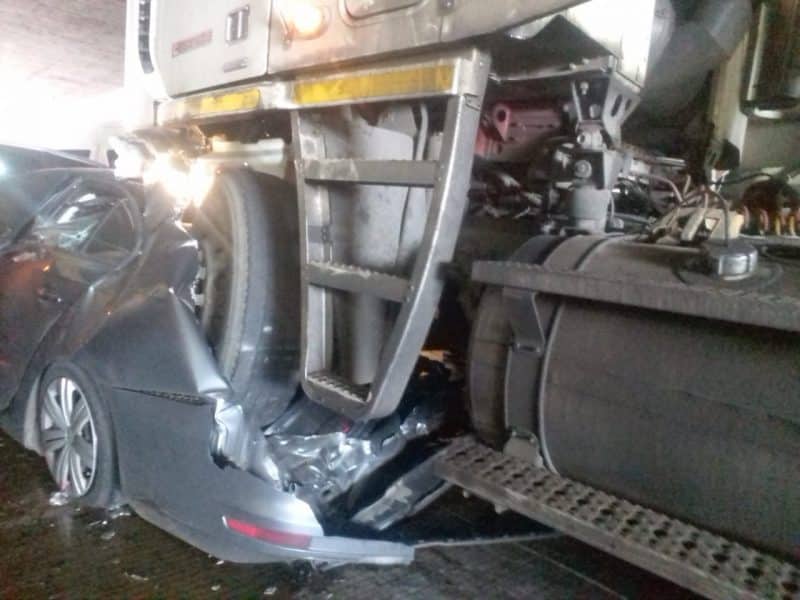 The Bluff-bound section of the M7 (Solomon Mahlangu Drive formerly Edwin Swales drive) was closed for a long time as paramedics and emergency services combed the scene for casualties.

It was reported that multiple accidents happened one after the other to cause one major pile-up. The multi-vehicle happened under the railway bridge just after Southway Mall and before South Coast Road intersection.

Two trucks, four taxis and multiple cars were involved in a series of crashes, resulting in multiple injuries being sustained by at least 20 people.

“The road is closed for now while multiple emergency services attend to the injured patients and while authorities try to clear the roadway of debris,” said Rescue Care Paramedics’ Garrith Jamieson.

Motorists are advised to use alternative routes while the clean-up is underway. It is unclear what led to the multiple as it is.

Cape Town – At least three people were killed, 52 injured including…