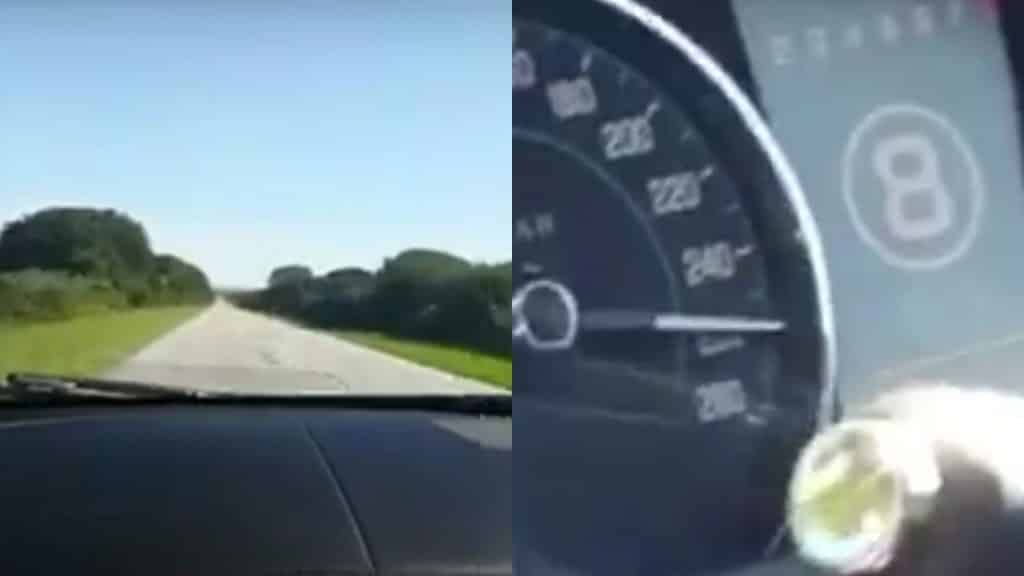 An Eastern Cape man has died after succumbing to injuries sustained in a “high speed” head-on collision on R72 near Port Alfred.

The man, Andrew Turnbull, and two other people died after the gruesome crash on Sunday outside the town of Port Alfred in the Eastern Cape.

A video posted on social media before the crash, purportedly taken by passenger Ryan Byrne, shows a reading of 260km/h on the speedometer.

Netwerk24 reported that Byrne also died in the crash. He was a student at the 43 Air School in Port Alfred.

DispatchLIVE reported that Eastern Cape transport department spokesperson Khuselwa Rantjie said the head-on collision happened on the R72 near Port Alfred in the direction of Kenton-on-Sea.

“A Mercedes Benz with two occupants, including the driver, was travelling from Port Alfred and collided with a Jaguar travelling from Kenton. The number of occupants in the Jaguar has not been confirmed,” Rantjie told DispatchLIVE.

“It’s alleged that driving at high speed may have contributed to the incident. Local authorities will continue with further investigations.”