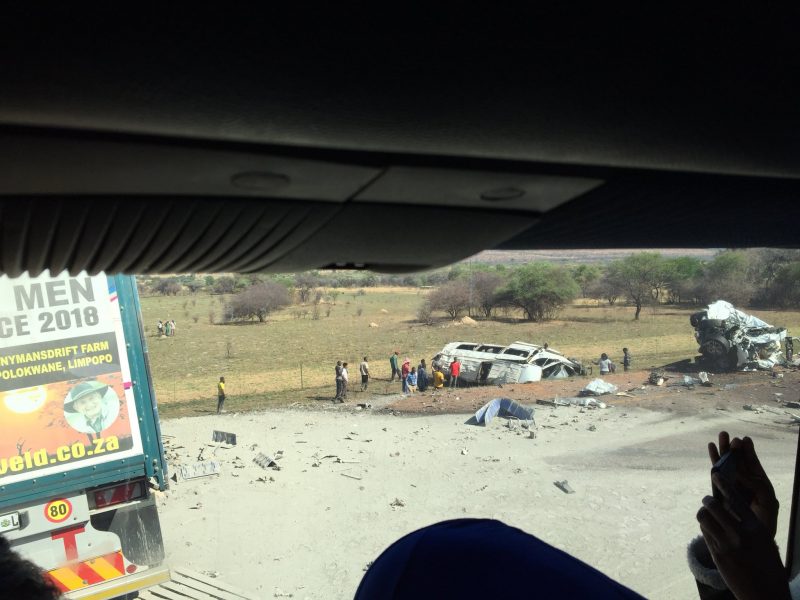 N1 north has been closed to traffic at Modimolle following a multi-vehicle crash involving a truck and several other vehicles on Friday afternoon.

The Department of Transport has confirmed there’s been a fatal accident on the N1 north near Kranskop in Limpopo, which has resulted in the partial closure of the highway.

It’s understood a truck loaded with cement collided with several other vehicles killing at least four people and injuring a few others, witnesses have said.

The department could not confirm the number of fatalities.