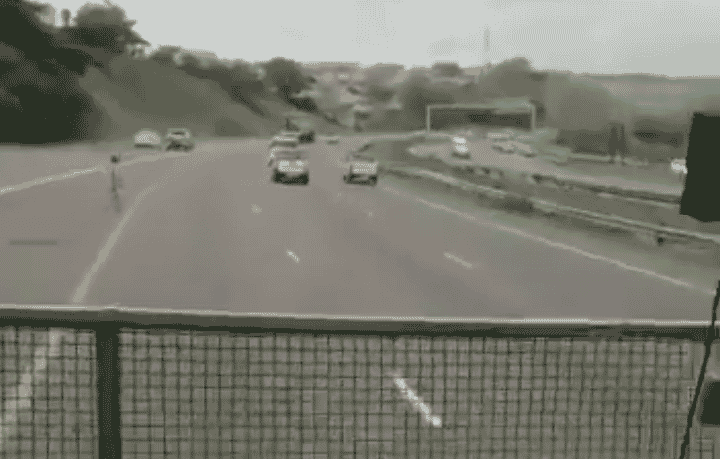 Watch: Man throws himself in front of truck in suspected suicide in Durban

Durban – Video footage has emerged online of a man throwing himself in front of a truck as the truck approached giving the truck driver absolutely no chance to avoid him.

From the footage, it would look like the man intentionally threw himself onto the truck to end his life.

Concidentally, the man sitting on the passenger side was filming when the unfortunate incident happened on the N2 near Chatsworth.

It was not immediately clear what happened after the accident. SA Trucker will update the article when information becomes available.

Durban – The police have arrested a man for inciting violence against…