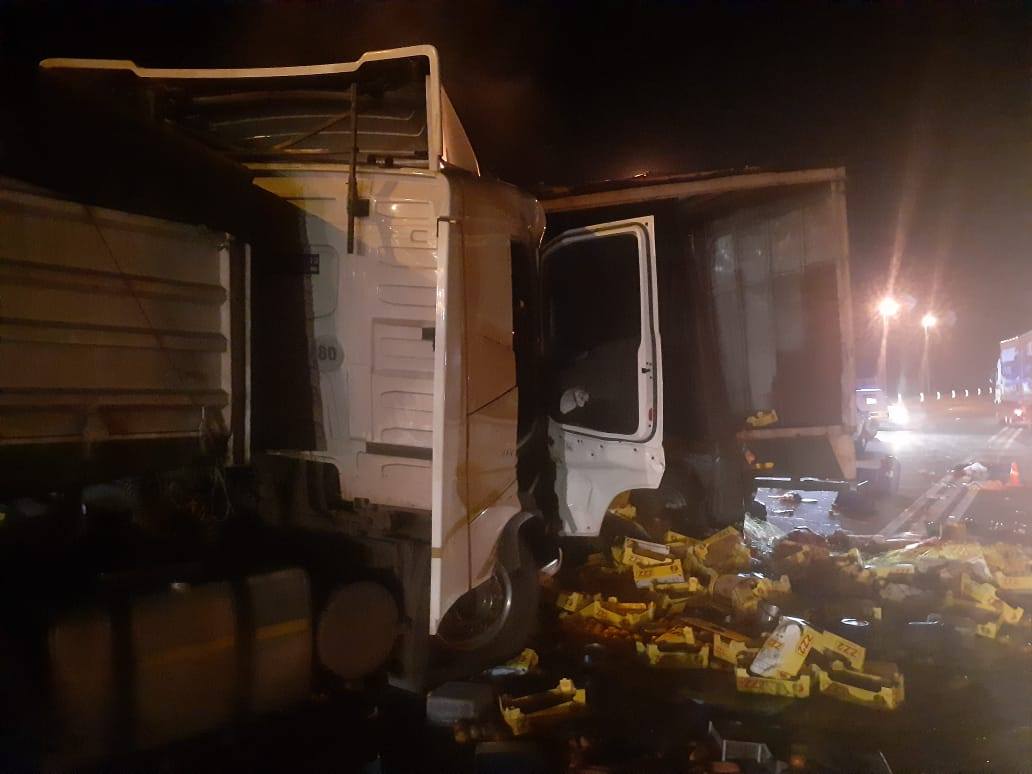 Four people were injured when two trucks collided on N3 near Montrose on Tuesday night.

It is alleged that one of the trucks travelling south towards Durban, cut in front of the Johannesburg bound truck causing the collision.

The truck allegedly turned right in front of approaching traffic giving the other truck driver no chance to avoid the collision.

According to paramedics from Emer-G-Med, two occupants from each truck sustained injuries ranging from minor to serious.

The four patients were transported to the hospital. 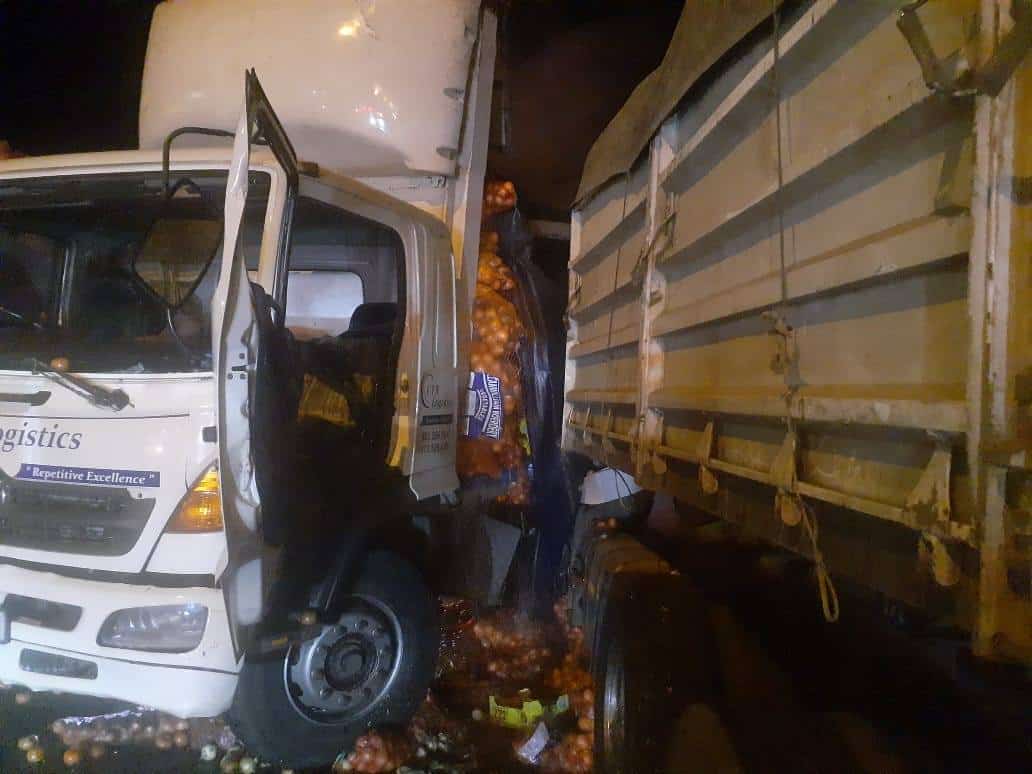 Man killed in N3 truck and car collision in Durban

Watch: Truck climbs hill after crash on N3 at Montrose