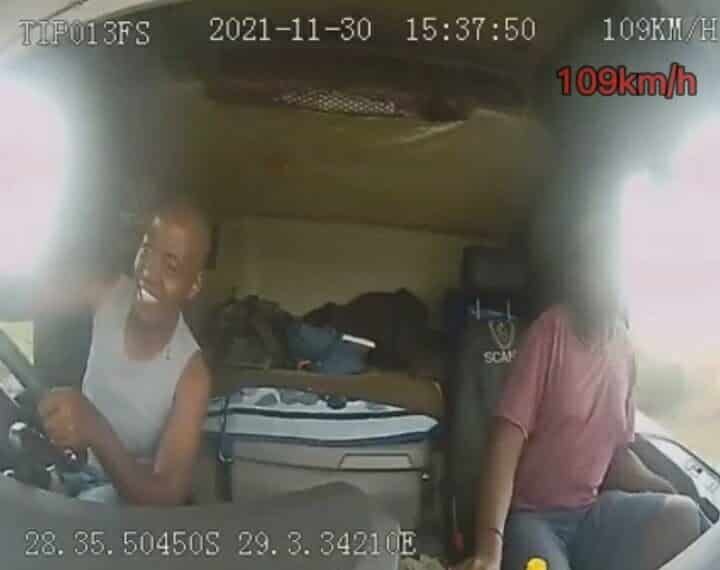 It’s not easy to be always on the right side of the law for us truckers, I know that, but it’s doable if you commit yourself.

And, to be found breaking two or more laws at the same time is not something any trucker would successfully defend. It’s very wrong, and no professional driver should ever do this.

In the video below, the truck driver was illegally overtaking on a continuos white line at a curve while he was also overspeeding.

Well, putting the law aside, seeing that he knows there is no traffic cop he took a chance.

How about his own safety?

How does one think that they can overspeed on a curve and expect to get away with it?

These are the questions that, as a professional trucker, as we call ourselves, should ask ourselves before we take risks on the road.

Watch the video and judge for yourself. You can also watch the dashcam footage from the truck being overtaken here.

If the proposed Road Accident Benefits Scheme Bill sails through, drunk and…

Cape Town – At least three people were killed, 52 injured including…