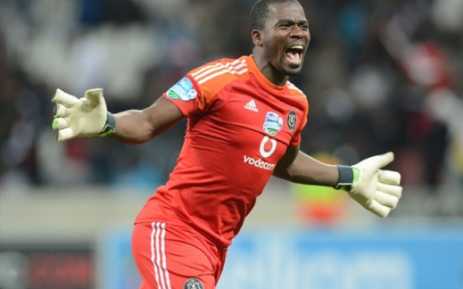 Advocate Gerrie Nel of AfriForum’s private prosecution unit said that the police report showed that Senzo Meyiwa was deliberately killed in a hit.

This follows the arrest of five suspects on Monday morning for the soccer star’s murder.

The arrests come exactly six years after the murder in Vosloorus.

Nel said that the police agreed that Meyiwa wasn’t killed in a robbery.

“And we agree, that having gone through the evidence that this is a hit and we’ve also indicated our full cooperation in exposing the mastermind and ensuring that the mastermind is also prosecuted.”

He said that the police had done a good job but at least one more arrest was needed.

“They have not addressed the mastermind behind this assassination and that must be the most important aspect in this matter and we will, as far as we can, assist the South African Police Service and other roleplayers to make sure it happens.”

The brother of Senzo Meyiwa, Sifiso, agreed that the mastermind must be arrested.

“I’m still shocked by what I’m hearing but I’d like to thank the SAPS and AfriForum on behalf of the family for the progress in the case. Although we are grateful the arrests made, we remain anxious that the mastermind was not arrested.”