One suspect has been killed in a shootout between robbers and the police in Musina, Limpopo on Monday night. This follows an operation by SAPS to arrest shooters of a truck driver who was attacked while following a queue to the border earlier in the day.

A Zambian truck driver was shot in the head during a robbery on Monday afternoon. He was rushed to hospital in a critical state.

Fearing more attacks could happen at night SAPS sprung into action to protect the drivers.

According to a trucker on the scene, police intercepted information that the robbers would be attacking truck drivers in the queue at night and they set an ambush.

When the robbers emerged from their hideout to attack the drivers they found the police waiting.

It is alleged that after they were ordered to surrender, the robbers started firing at the police who returned fire killing one suspect.

The other robbers disappeared back into the bush where they are known to hide away from the police.

Truck drivers at the scene sent video footage of the aftermath of the shootout showing the suspected robber’s lifeless body on the road.

Truck driver robbers in shoot out with SAPS in Musina, one suspect was shot dead and others escaped and disappeared into the nearby bush pic.twitter.com/ygT8BF1tdc

An update of this story will follow after the police have issued a statement. 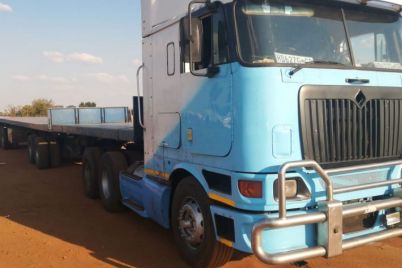 Gauteng police have recovered a stolen trailer and truck in Heidelberg after a victim of load theft identified it. It… 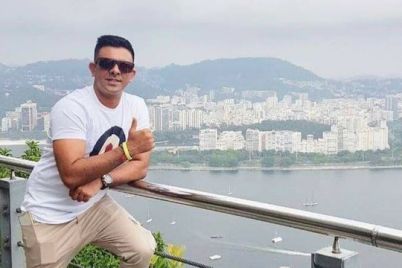 Trucker, three others charged with the murder of Ashveer Sukwa

Durban – A truck driver and his three accomplices have been charged with the murder of Tongaat businessman Ashveer Sukwa.…