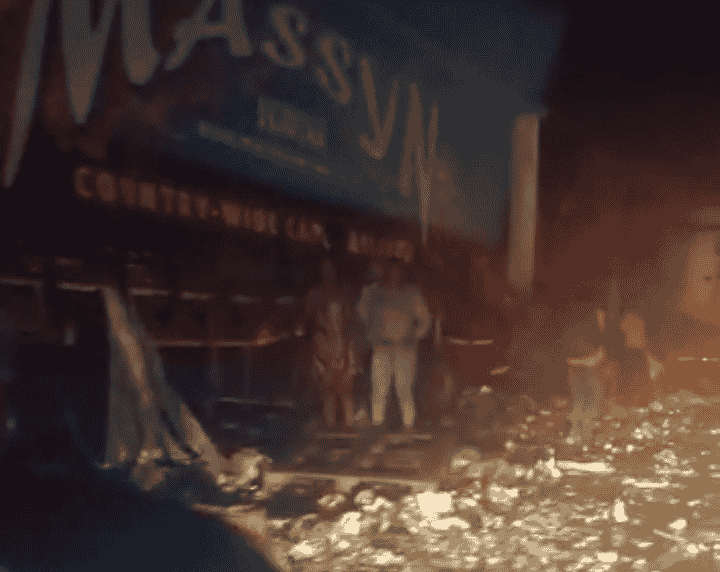 Butterworth – A video has emerged online of criminals who allegedly forced trucks to stop just outside Gcuwa (Butterworth) in the Eastern Cape last night.

The video of the looting was sent to SA Trucker by a motorist who passed as the thugs were busy looting a beer truck.

The gang can be seen in the video, rom the video, approaching a truck which was behind the one they were looting. Realising the danger, the truck driver reverses to create space to escape then speeds forward successfully escaping the attackers.

The incident happened just after 18h00 on Friday evening.

The Namibian reported: SIX people died after a sedan they were travelling…

Durban – A video of a white VW Polo crashing into a…