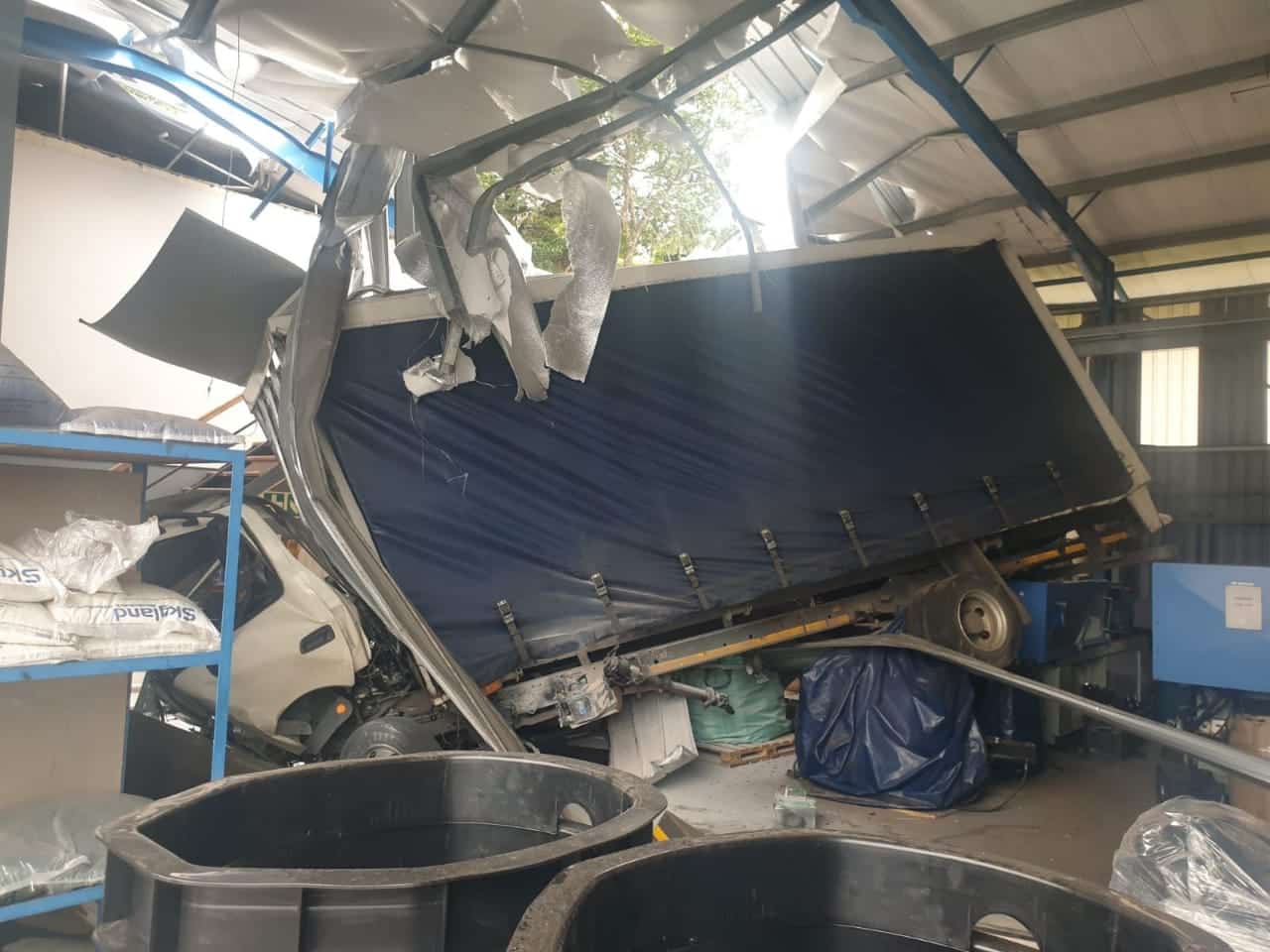 Durban – A truck driver was seriously injured after he lost control of his vehicle and crashed through the roof of a factory in Pinetown on Monday afternoon.

According to Leon Fourie from Rescue Care Paramedics, the driver, believed to be in his forties, was treated on the scene by Advanced Life Support Paramedics before being transported to a nearby hospital for the further care.

The factory is at the bottom of a steep embankment in Westmead, Pinetown.

He said no workers in the factory were injured.

Watch: Driver loses control of truck and crash into business premises on Mdoni rd in Westmead, near Pinetown pic.twitter.com/BzDpxaOeJA

“Rescue Care Paramedics arrived on the scene of the incident to find that the driver of the truck was freed from the wreckage by bystanders.”

Authorities were on the scene and will be investigating further. IOL

Johannesburg – The N1 highway was closed for several hours on Friday…