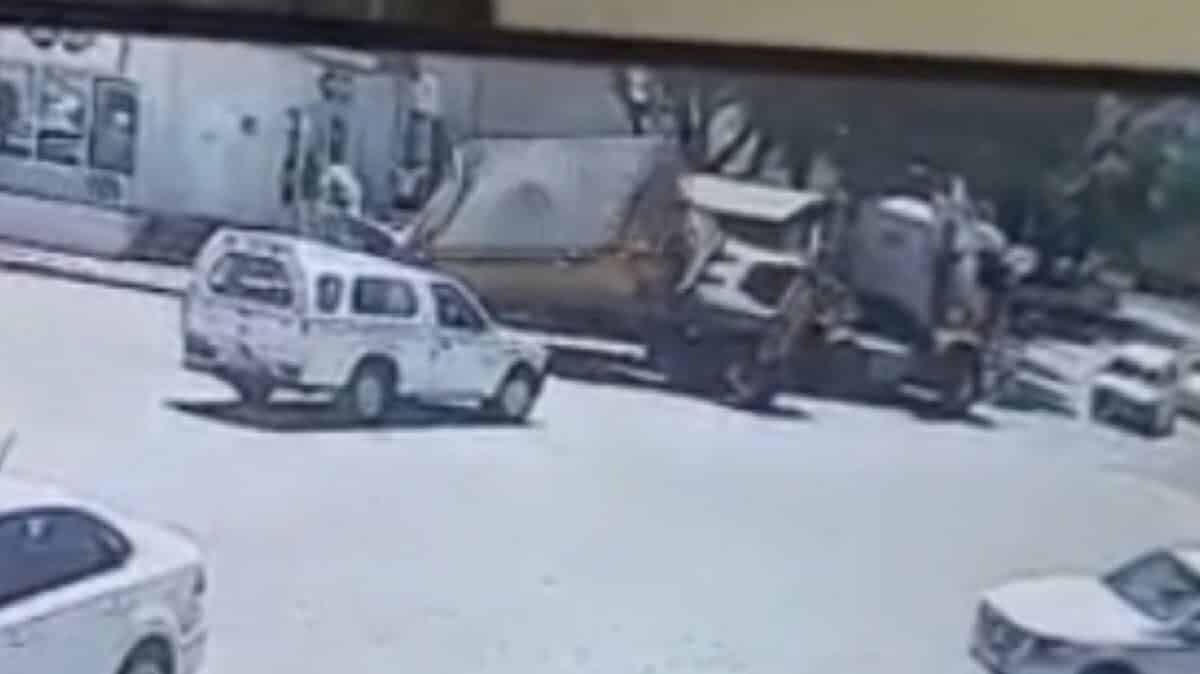 One of the most important skills tested on a job seeking trucker is reversing skills. Rightfully so, backing up a 12-metre trailer is not easy and it gets worse when you have to back up a double.

Given that payload matters more than anything for transporters in South Africa, you find that double trailers dominate our roads. Transporters want to make sure their trucks load the maximum permissible weight as most loads are paid per tonne.

That calls for a truck driver who wants to improve his employability chances to master reversing a superlink or interlink trailers.

Loading and offloading points will require that you either reverse in or out, hence the reason why you should master your backing up skills.

The trucker in this video dismally failed to reverse an interlink side tipper trailer on Adderley road and Albert street in Cradock, Eastern Cape.

Read also: This is where many truck drivers fail the practical job interview tests

Full circumstances are not known, but videos of the unfortunate accident provide an idea of what transpired.

In part one of the video, the is seen failing to stop at a 4-way Stop sign. It’s not clear if the driver failed to stop for some reason or he ignored the stop sign.

The second part of the video, shows the side tipper interlink reversing onto the intersection.

As the back trailer starts losing direction, astonishingly, the driver accelerates causing a jackknife. The back trailer flips sideways and spills the whole load onto the roadway.

The trailer narrowly misses a bakkie that stood in the intersection behind the side tipper.

Watch the video and tell us what you think caused this accident: