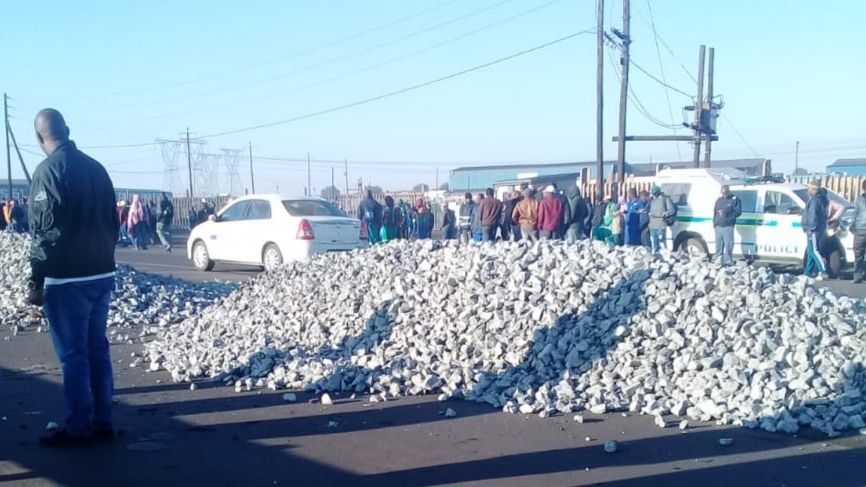 ATDF protesters have brought Ermelo to a standstill from Friday night. They are demanding that foreign drivers resign from their jobs and the jobs be given to South Africans.

Trucks have been used to block the N11 highway while those stuck in the jam had their keys forcefully taken away.

There have not been any confirmed reports of violence on drivers, however, the police is there to monitor the situation.

Drive with caution in Border, Voortrekker, Havenga and Oos streets as well as on the Amersfoort road. Trucks being pulled off to check for foreign drivers.

Reports of the blockade started filtering in from late last night until now, no trucks have been allowed to pass through the town.

Truckers are advised to use alternative routes until the situation is under control.