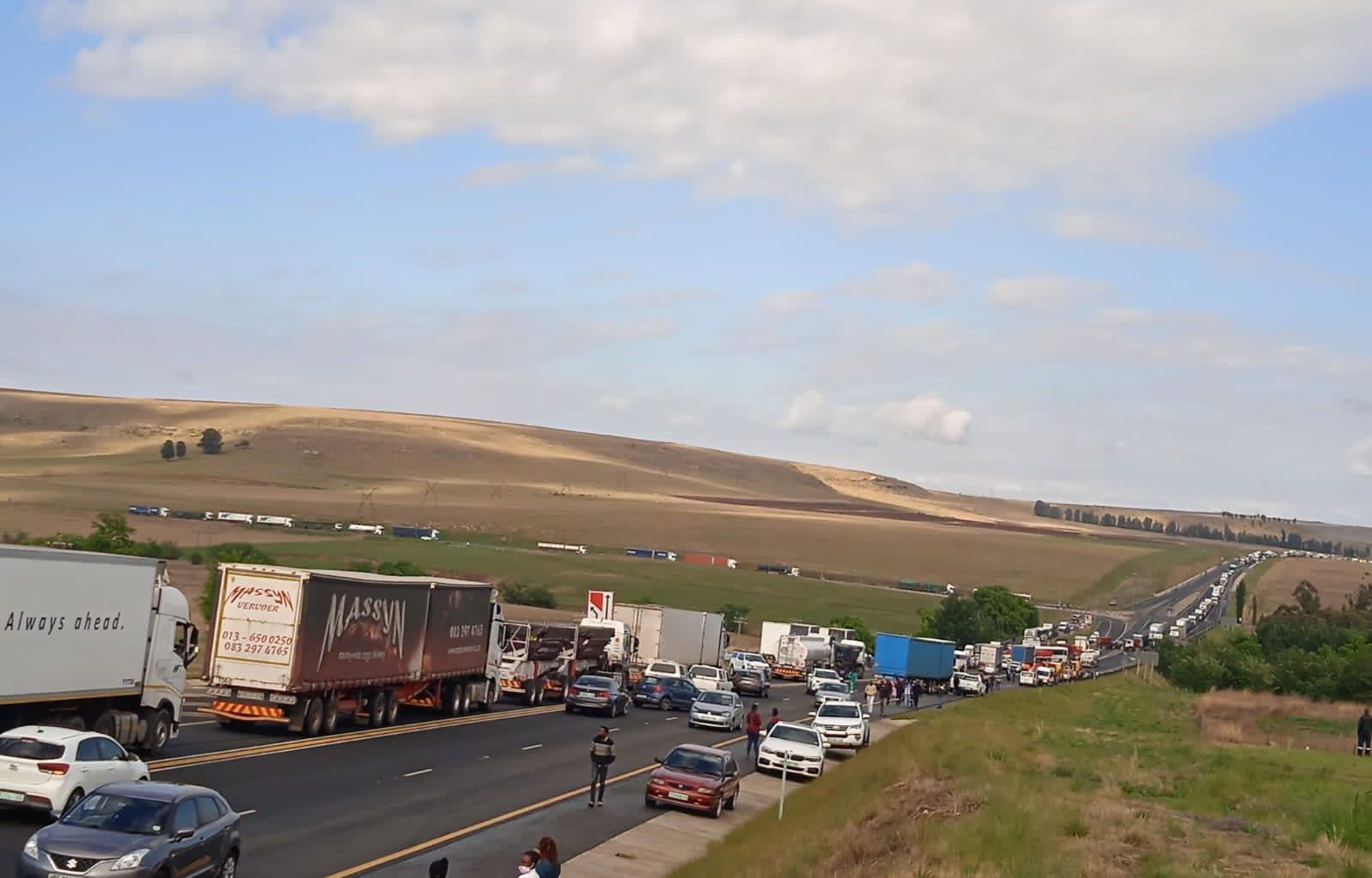 Two people have been killed in a multiple vehicle collision which is alleged to have been caused by a hijacking gone wrong on the N5 at the Qwaqwa turn off near Harrismith.

Paramedics responded to reports of a collision on the N5, before the turning off to Qwa-Qwa near Harrismith involving four vehicles.

A witness who refused to be identified alleged that one of the vehicles involved had been hijacked so when the victim started fighting back, the vehicle lost control and collided with other vehicles.

Two trucks, a small car and a bus were involved in the crash.

According to paramedics two people sustained fatal injuries and were declared dead on the scene. Two other patients sustained moderate injuries, they were attended to and transported to hospital.

Two people have been killed in a multi-vehicle crash on N5 at the Qwaqwa turn off near Harrismith in an apparent hijacking gone wronghttps://t.co/0a5t5hDCn9 pic.twitter.com/OAEDbyrOm3

DURBAN – It was his first day on the job and Sanele…

Transnet has declared a force majeure at its Richards Bay Bulk Terminal,…
Two people were killed in a truck accident on the N3 freeway…