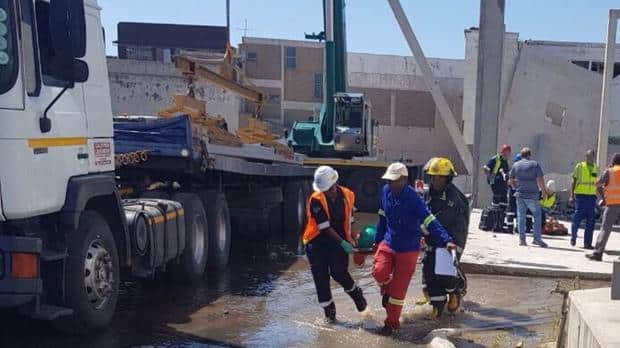 DURBAN – Three construction workers have been killed after they were trapped beneath rubble when a building collapsed on a truck, in Wentworth, south of Durban.

“Paramedics, search and rescue teams and police are here. Unfortunately three workers who were trapped beneath the rubble when the building collapsed have died. Their bodies are still underneath the rubble, as rescue teams attend the incident,” said Jamieson while at the scene on Chamberlain Road.

“Five other people were also serious injured in the incident and are being treated at the scene by Rescue Care paramedics,” he added.

The truck driver escaped injury after the wall missed his cab by a few metres.

Video footage from the scene, recorded by Rescue Care, shows that the building was still in the construction process when it collapsed.

Jamieson said the building collapsed onto a truck and several vehicles. Those who were injured were expected to be transported to various hospitals.

In the video, rescue officials can be seen attending the incident, while water from a burst pipe showers the rubble of the collapsed building. 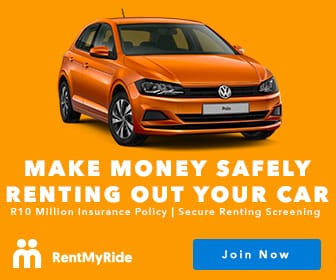