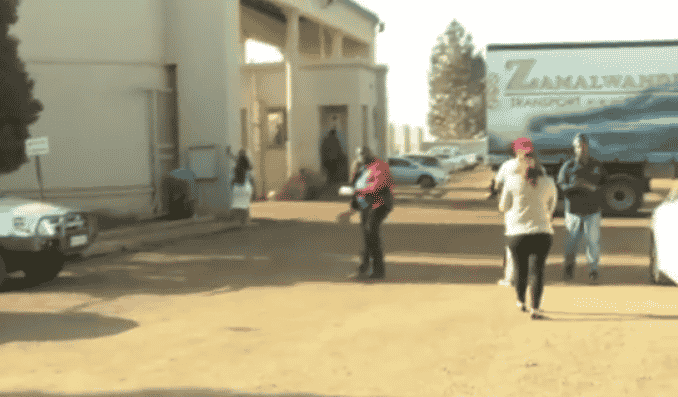 A truck driver working for Zamalwandle was brutally tortured by four men alleged to be his employers.

The truck driver, Tshepiso Moloi, was allegedly assaulted by the four men who apparently failed to believe his story that he had been hijacked and had his truck wheels stolen.

Moloi was detained by the four, who are brothers, and was tortured with gas fire, burning cigarette and tied with a rope during the horrific torture.

The suspects have appeared in court and their case was postponed to a date inbAugust 2018.

Watch Moloi explains what happened in a Check Point video below: