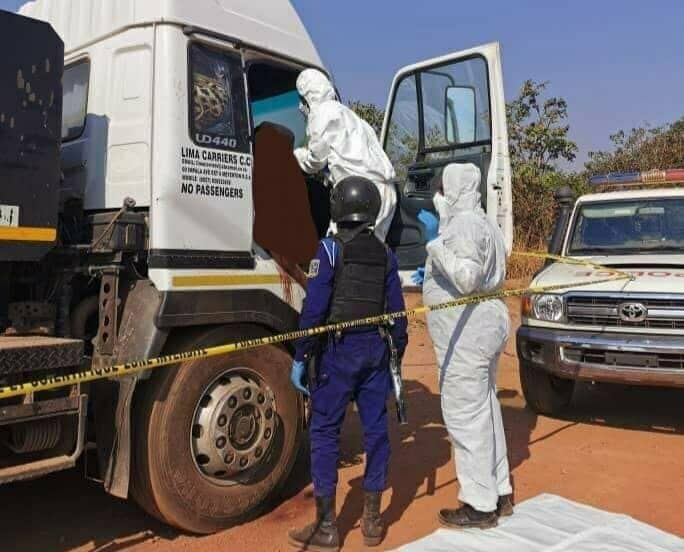 A Zimbabwean truck driver, Edwin Munyonyongi has been murdered by armed criminals in Kolwezi District of the Democratic Republic of Congo-DRC.

He was shot dead on 18 August 2021 at Kamowa mine by attackers believed to be rebels fighting the DRC government in Katanga.

Munyonyongi was an employee of Lima Transport, a Zimbabwean company that transports various mining goods to and from Kamoa Mine area in Katanga Province.

The incident has sparked anger among cross-border drivers that feel the Southern Africa Development Community (SADC) has failed to end the insecurity in the DRC were incidents of shootings are frequent.

Truck drivers stopped their trucks in protest after the shooting of their colleague but the situation was immediately rectified.

A Zimbabwean truck driver has been shot and killed by rebels at Kamowa Mine in Katanga Province, DRC. 🎥Cross Border Drivers – SADC https://t.co/SCNTSJgfa7 pic.twitter.com/JDRBiLLA96